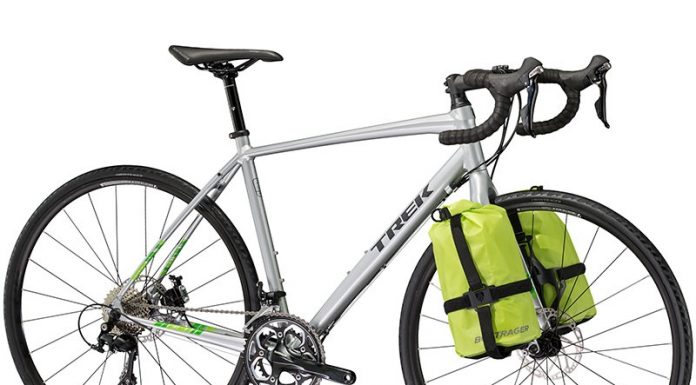 Trek announced a recall of its Trek 720 Disc bicycles and wheel sets. According to the company, the front brake caliper can come into contact with a broken spoke, posing a fall hazard to the rider. Consumer are asked to contact Trek at 800-373-4594 for information on replacement. Following is from the official release from the Consumer Products Safety Commission. 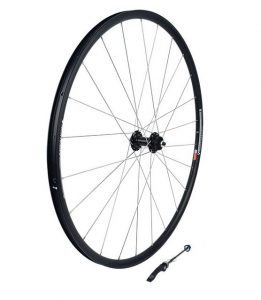 This recall involves model year 2015, 2016, and 2017 Trek model 720 Disc bicycles and Bontrager Approved TLR disc 700C 24H Front and Rear Wheels with silver spokes. Trek’s model 720 Disc have a lightweight aluminum frame and vibration-damping carbon fork. The bicycle models were sold in 49 through 61 cm frame sizes. “Trek” is printed across the bicycle frame. The model number can be found on the down tube. The aftermarket wheels are marked “Bontrager TLR” on the rim, and will have 24 silver spokes.

Trek has received reports of 10 incidents where either the wheel spoke contacted the bike’s brake caliper or the spokes broke at the hub. There has been one reported injury involving a broken vertebra.

Consumers should immediately stop using the recalled bicycles and wheel sets and return the bicycles to a Trek retailer for a free inspection and free replacement wheels.