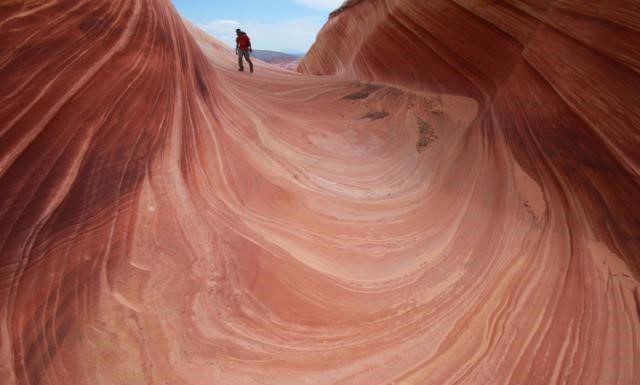 After four months of review, Interior Secretary Ryan Zinke said he’s recommending that none of 27 national monuments carved from wilderness and ocean and under review by the Trump administration be eliminated. But there would be changes to a “handful,” he said.

Zinke told The Associated Press that unspecified boundary adjustments for some monuments designated over the past four decades will be included in the recommendations he planned to give President Donald Trump on Thursday. None of the sites would revert to new ownership, he said, while public access for uses such as hunting, fishing or grazing would be maintained or restored.

Zinke declined to say whether portions of the monuments would be opened up to oil and gas drilling, mining, logging and other industries for which Trump has advocated.

There was no immediate comment from the White House.

“There’s an expectation we need to look out 100 years from now to keep the public land experience alive in this country,” Zinke said. “You can protect the monument by keeping public access to traditional uses.”

The former Montana congressman declined to reveal specifics on individual sites in an interview with the AP. He offered no further details on his recommendations for the two New Mexico monuments — Organ Mountains-Desert Peaks National Monument and the Rio Grande del Norte National Monument.

He also struck back against conservationists who had warned of impending mass selloffs of public lands by the Trump administration.

“I’ve heard this narrative that somehow the land is going to be sold or transferred,” Zinke said. “That narrative is patently false and shameful. The land was public before and it will be public after.”

Many times, presidents reduced monuments only slightly, like when Franklin Roosevelt removed about 52 acres from Arizona’s Wupatki National Monument in 1941 to make way for a dam. But occasionally the changes were drastic, like President Woodrow Wilson’s move in 1915 to cut Mount Olympus National Monument roughly in half to open more land for logging.