GenZ and the Brick & Mortar Store 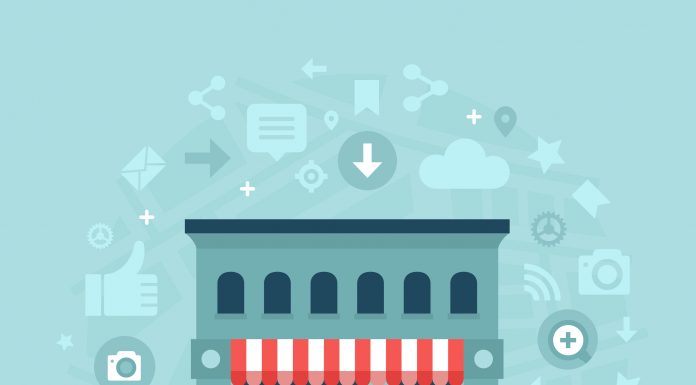 It turns out the relationship is not bad at all and the group, broadly described as Gen Z, is far from abandoning physical stores

Despite their reliance on digital devices and digital media, studies suggest that GenZ is far from writing off the in-store shopping experience. For instance, while so-called showrooming indeed exists (85% of the female Gen Zers said they occasionally or regularly make a purchase online after seeing the product at a retail store) the reverse is just as true: 91% said they browse online before buying in a physical store, according to surveys of about 600 female college students respectively in March and August by Chegg, which has helped brands from Best Buy to Coca-Cola market to college students. The same study found that 65% of the respondents said they order goods online and pick them up in stores.

A survey of more than 2,000 consumers aged 18 to 55 released Friday by payments platform provider Adyen, which defines Gen Z as those born between the mid-1990s and mid-2000s with the oldest Gen Zer around 22 years old, said the demographic has high expectations that retailers’ online and in-store operations should work together. Some 48% of Gen Zers said in the study they expect to be able to return or exchange items bought online in the store, and 33% expect to be able to buy online and pick up in-store. The expectations are backed by how they actually shop: 54% of Gen Zers said they have already ordered items online to be picked up in store, according to the Adyen survey.