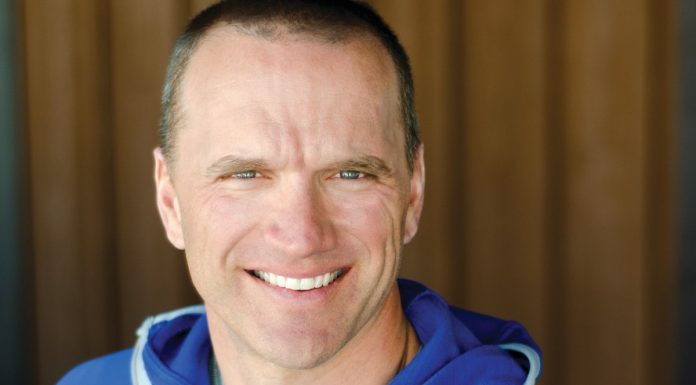 Mark Satkiewicz, partner at SBT GRVL, former general manager of TOMS, and former president of Smartwool, died of suspected cardiac causes while on a bike ride near his home in Steamboat Springs, Colorado Saturday. He was 52.

Satkiewicz and business partners Amy Charity and Ken Benesh launched the SBT GRVL bike race in 2019, with the events inaugural edition selling out more than 1,000 spots.

“I’ve never been around someone more driven with a vision of where he was going and how to get there,” said Charity.

“Mark was always moving forward, with a gusto and passion that could at times be awe inducing,” said friend Bernie Doering, senior vice president of sales and marketing for Stages Cycling.

A longtime outdoor industry leader, Satkiewicz served as a board member at Outdoor Industry Association from 2013 to 2017. He started as Smartwool’s vice president of sales in 2007 and was promoted to president in 2009. VF Corp. bought the company in 2011.

Prior to Smartwool, Satkiewicz worked in various management roles at Nike for 11 years. In August 2017, he left Smartwool to become general manager at footwear brands TOMS, but after one year there joined Charity and Benesh to found SBT GRVL.