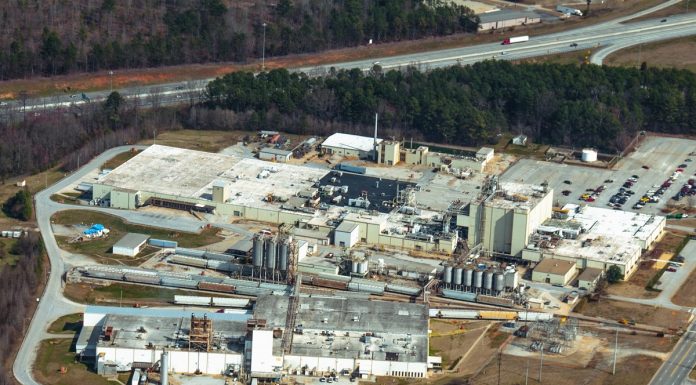 FiberVisions will be commemorating 50 years of business at its Covington, Ga. location in October 2017.

In 1967 Hercules Incorporated, which provided polypropylene fibers to the carpet and upholstery industries, built the fibers plant near Dalton, Ga. – the “Carpet Capital of the World.”

In the early 1980s, Hercules’ focus shifted to staple fibers for the hygienic and industrial markets. The Hercules Fibers group formed a joint venture in 1997 with the Danaklon Group of Danish company Jacob Holm & Sons, becoming FiberVisions; and was acquired by Indorama Ventures Limited in 2012.

During the past 50 years, the Hercules/FiberVisions Covington facility has employed thousands of people and seen a number of expansions and upgrades. The facility currently employs 230 people and has capacity to produce 180 million pounds of olefin-based fibers per year.

Tom Zaiser, FiberVisions CEO, comments, “The manufacture of synthetic fibers has a long and proud history in the United States, particularly in the Southeast. Companies such as FiberVisions and our Covington plant continue to thrive in today’s global marketplace through innovative technology, cutting-edge manufacturing facilities, superior customer service, and a dedicated team of employees.” 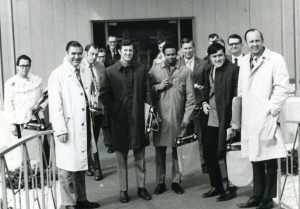