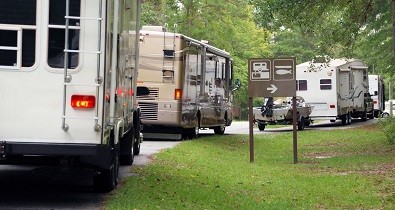 The Wall Street Journal has reported the recreational vehicle sector, which had a great ride with investors since before the pandemic, is seeing a slowdown.

The paper points out that leading manufacturer THOR Industries and dominant retailer Camping World Holdings more than doubled and tripled, respectively, from the start of 2020 through their peaks in early 2021.

But, this year is different. According to the WSJ story, which was published Tuesday, investment shares in the sector have dropped more than 30 percent.

The disruption to normal travel patterns during the pandemic was a boon for the RV industry. THOR’s sales reached nearly $4.7 billion for the quarter that ended April 30, up more than 85 percent from the same period three years prior.

Smaller manufacturer Winnebago Industries said earlier this month its sales more than doubled for the period that ended May 28 versus the same period pre-COVID.

WSJ’s article indicates analysts see roadblocks ahead, citing rising interest rates, which could translate to less attractive financing, and the result is buyers are being priced out of the market.

After the supply chain slow down because of the pandemic, dealers have seen a rapid recovery in inventory levels at an inopportune time. Nearly 70 percent of RV dealers said demand had slowed noticeably since April, according to a spring survey by Truist Financial Corp. About 40 percent of those surveyed expect sales volumes to decline this year versus last year.

The Truist survey found a quarter of dealers reported they are heavy on inventory – the highest such reading in three or four years. Data from analytics firm J.D. Power show the average retail value across RV classes in the United States has eroded this year through April. And since then, trends have declined further. 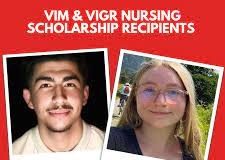