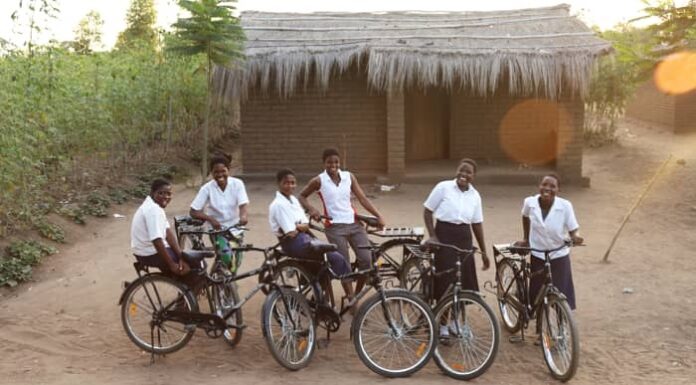 World Bicycle Relief, the global nonprofit that mobilizes people through the Power of Bicycles, announced the successful conclusion of its mid-year fundraising campaign, “Women on Wheels.” Capped by the second annual Pedal to Empower event, which united more than 900 riders in a global cycling activation on June 5, the campaign raised more than $1 million.

“Our organization is committed to empowering women and girls with life-changing bicycles,” said Dave Neiswander, CEO of World Bicycle Relief. “Given the impact of the COVID-19 pandemic on gender equality in many regions of the world, we are grateful to everyone who contributed to the Women on Wheels campaign, which will help mobilize 8,000 more women and girls to pursue a brighter future.”

The COVID-19 pandemic exacerbated existing cultural obstacles that limit women’s access to education, well-paid employment, reproductive health care and property rights. As communities begin to rebuild from the pandemic, women and girls are at risk of being left behind. Existing gender disparities in developing regions have increased.

With bicycles, women and girls have the opportunity to build back stronger. World Bicycle Relief seeks to ensure they not only rebound but thrive.

During the campaign Several generous corporate and foundation partners, including Akuna Capital, Liv Cycling, Saris and Trek, supported Women on Wheels and Pedal to Empower events.