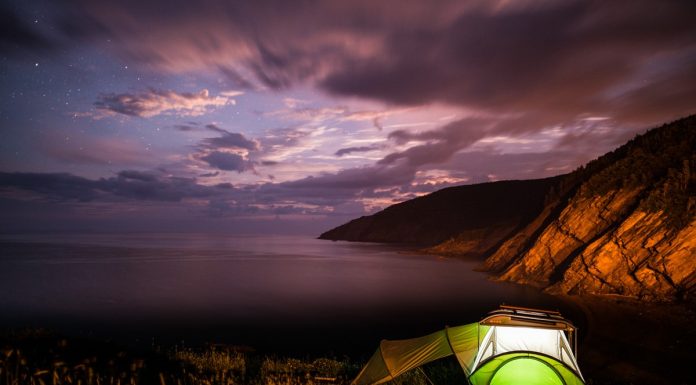 The total solar eclipse, on August 21, 2017, is a once in a lifetime astronomical event, garnering massive interest around the country. SylvanSport is fortunate to be located within the narrow, 70 mile wide “path of totality,” where viewers will experience total darkness during the eclipse. In turn, more than 200 GO owners, friends and family will gather for Camp Dark Sky, a weekend of camping, community and outdoor fun near SylvanSport’s North Carolina headquarters.

Attendees will then join NASA scientists, educators and astronomers from around the world at the Pisgah Astronomical Research Institute (PARI) for the eclipse. All proceeds from Camp Dark Sky will go directly to PARI in support of their educational programs, maintaining their scientific instruments, infrastructure and operational expenses.

The PARI site was instrumental in pioneering the early days of NASA and became the nation’s primary East Coast satellite tracking facility. As satellite communication evolved, the site was transferred to the Department of Defense (DOD), transforming into a top-secret data collection center during the height of the Cold War. After the departure of the DOD, the site was converted into a non-profit education and research center, what is now known as PARI.

Sharing the boundaries of Transylvania County with PARI, SylvanSport is headquartered in Brevard, N.C., where they design and manufacture ultra-lightweight, versatile outdoor recreation vehicles. The total solar eclipse and a partnership with PARI was the perfect catalyst to make Camp Dark Sky: The First Annual Gathering of the GOs a long awaited reality for SylvanSport.

“We sit at the gateway to Pisgah National Forest, DuPont State Recreational Forest and Gorges State Park, as well as the Blue Ridge Parkway. For years, we wanted to share these beautiful trails, rivers and waterfalls with our GO owners”, says Tom Dempsey, President of SylvanSport. “Being in the path of totality for the eclipse…well, that’s all the reason we needed. Turning Camp Dark Sky into a fundraising event for PARI makes it even better.

“This event is not just about being a GO owner,” continues Dempsey. “It’s about creating a way to experience the eclipse in a setting that is not only historically significant, but naturally beautiful as well.”