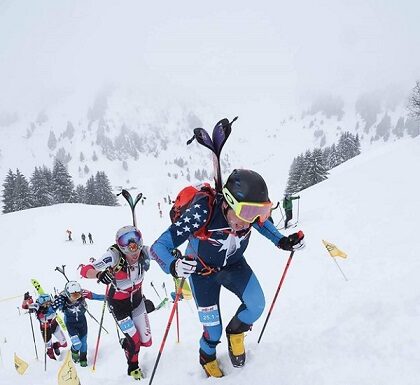 The inclusion of ski mountaineering on the 2026 program will consist of:

While Skimo has been popular in Europe for many years, the growth in the United States and other countries has all helped establish ski mountaineering as a unique and respected sport worldwide. This growth has been a catalyst to help bring Skimo to the Olympic stage.

If you have any questions, want to support or be a part of USA Skimo, please contact info@ussma.com.