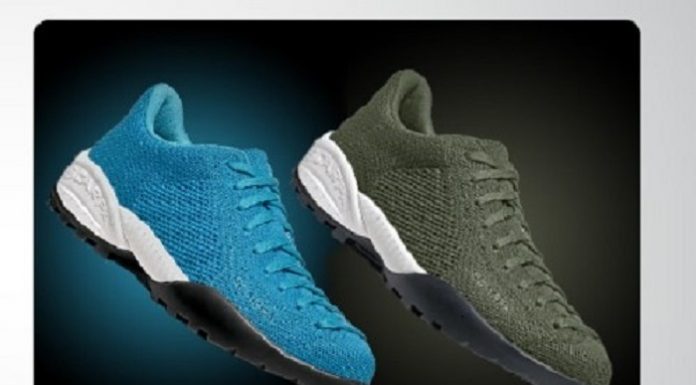 SCARPA, a global leader in high-performance footwear built for all aspects of mountain sports, unveiled an extensive commitment to sustainability along with a series of initiatives designed to bring the Italy-based company in line with the highest international standards.

One of the brand’s key initiatives includes the goal of becoming a Certified B Corporation by 2022, a lengthy process that SCARPA has been working toward for the last two years. Certified B Corporations meet the highest standards of verified social and environmental performance, public transparency and legal accountability. The goal is redefining success in business through balancing profit and purpose, building a more sustainable economy in the process.

Actions SCARPA has taken as part of its commitment include:

SCARPA is one of the rare footwear manufacturers to produce more than 85 percent of its goods in its own factories, and mostly within Europe. This provides precise and direct control over the environmental and social practices used, with a particular focus on worker health and safety.

SCARPA is using Pebax Rnew and Grilamid Bio in the shells of ski boots, including the best-selling Meastrale and Gea family, as well as in the midsole of the new Spin 2.0 trail-running shoe. These materials are derived from the castor plant and require 29 percent less fossil fuel and put out 32 percent fewer emissions in the process of going from raw to usable materials.

In spring 2021, SCARPA will be introducing its first 100-percent biodegradable shoe and the first on the market with a biodegradable performance rubber sole, the Mojito Bio. This shoe, which is a variation on SCARPA’s biggest-selling style globally, and was chosen because of the impact it could have as a best-seller, earned third-party certification for its biodegradability from Intertrek.

At the end of its life, 85 percent of the Mojito Bio will decompose after 450 days in a landfill. Shoes made with conventional materials, by contrast, take 40 to 50 years to decompose, and the midsole of many running shoes can last up to 1,000 years in landfill conditions.