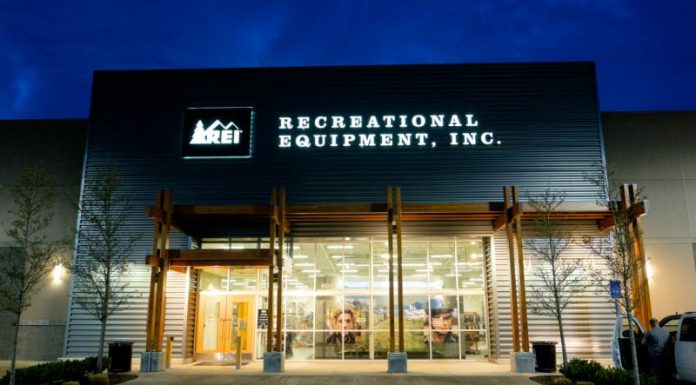 According to reports from Law360, outdoor gear retailer Recreational Equipment Inc. and a Massachusetts hand sanitizer company are being accusing of seeking to capitalize on the COVID-19 pandemic by falsely marketing an alcohol-free product as a “proven alternative to alcohol sanitizers” by a putative class action filed in federal court Tuesday.

The suit claims REI and Wilbraham, Mass.-based SafeHands Solutions LLC were “preying upon the crisis caused by the coronavirus” to boost the sales of their sanitizer — which uses benzalkonium chloride, rather than alcohol, as a disinfectant — when demand for sanitizing products was high.

But despite the product’s claims, there are no reliable studies to support the idea that SafeHands’ product is an effective alternative to alcohol-based hand sanitizers, the suit said, countering that the benzalkonium chloride product is “substantially less” effective.

Steven Merola, a resident of North Andover, Mass., claims he bought two 1.75 ounce bottles of the hand sanitizer for $15.99 from REI’s website in mid-July. He says had read the product’s claims that it is effective against 99.99% of “common germs and bacteria, while also protecting against viruses and fungi.”

In his suit, Merola said he wouldn’t have bought the products had he known they were less effective.

The suit seeks to represent an unknown number of people who purchased the SafeHands product from Aug. 8, 2017, until the class is certified. It asks for the greater of actual damages, doubled or tripled under the law, or statutory damages, as well as attorney fees and an order for the company to stop advertising the product as an alternative to alcohol sanitizers.

And in April 2019, the FDA sought more information about benzalkonium chloride and two other active ingredients in over-the-counter hand sanitizers to determine whether they were safe and effective.

The case is Merola v. Recreational Equipment Inc. et al., case number 1:20-cv-11504, in the U.S. District Court for the District of Massachusetts.