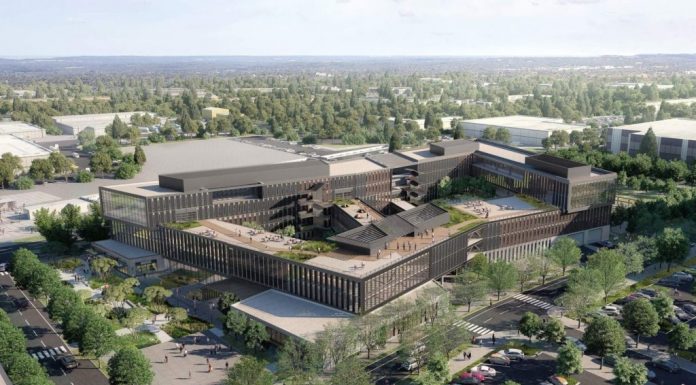 In an apparent embrace of the trend toward remote and at-home work, REI Co-op announced last month that it was looking to sell its newly constructed, and so-far unused, Washington headquarters and campus. This week, the outdoor chain store revealed it has sold the business campus to Facebook.

REI said it completed the sale of its campus — located in the Spring District neighborhood of Bellevue, Wash. — for $390 million to Facebook. The company said Facebook acquired the 400,000 square-foot campus and roughly six acres of land. A remaining two acres of land where REI built the HQ were purchased by site developer Wright Runstad & Company and Shorenstein Properties.

“We first opened our Seattle office in 2010 with three engineers. Our growth over the last decade is a testament to the thriving community and immense talent pool that has welcomed us with open arms,” said Nick Raby, Facebook director of real estate and facilities — North America. “This purchase doubles down on our investment in Bellevue and our commitment to the Pacific Northwest.”

Previous articleHeadsweats Supports Retail Accounts with Give Back Credit
Next articleMEC to be Acquired by Private U.S. Investment Firm