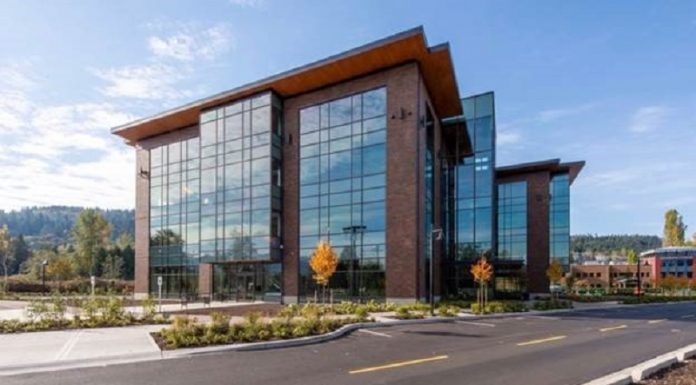 Citing a “year like no other,” REI informed members no dividend will be paid as a result of zero 2020 profits, but the company still will give back.

REI broke the news in a letter to its 19 million-plus members, saying 2020 was “one of the most difficult years” in the brand’s history. But the letter, written by Vivienne Long, REI’s VP of marketing, wasn’t all dire. Long noted the co-op carried no debt and would issue a “member reward” in lieu of the traditional dividend.

“Even though we didn’t make a profit last year, you’ll receive a member reward equivalent to what your dividend would have been: 10 percent back on your eligible full-price purchases in 2020. This will feel a lot like the dividend experience you’re used to.

Members should have seen their total rewards in their accounts on March 1. The reward will expire at the end of this year. And unlike the dividend, members won’t be able to cash out the reward. Rather, members must use it toward eligible purchases at REI stores and online, the REI Outlet, REI adventure travel trips, and more.

Members should still expect the dividend to remain a part of the co-op structure moving forward, post COVID-19. According to REI, not issuing a dividend is rare and has happened only a couple of times in its 83-plus-year history.

In the meantime, REI is moving forward with its plan to reimagine the future of work at the co-op. It announced last September that it had sold its newly completed corporate campus in Bellevue, Washington, with plans to shift to a more distributed work model. Today, the co-op has identified the first of its future satellite offices in Issaquah, Washington, and will test a model that allows employees to work up to five days a week from home.

“We believe the future of work is much more fluid,” says Chris Putur, REI’s executive vice president of technology and operations. “We’re building the future around the work that needs to get done, and creating flexible, agile and inclusive ways to deliver innovation for our customers – and we no longer believe we need a traditional office model to do so.”

The new office space is the first of several planned satellites around the Puget Sound area. The office is surrounded by trail networks and sandwiched between Lake Sammamish Park and Cougar Mountain Wildland Park, with easy access to I-90 and public transit. The co-op will use the satellite location to test technology and prototype digital and physical spaces that unlock collaboration for people spread across a variety of locations.

While some essential on-site roles will require physical office space, most employees will have much more flexibility in where and how they log in for work. Instead of dedicated workspaces, each employee can choose the combination of locations that best suit their role, work and team on a given day – including satellite offices, coffee shops, home offices or even local parks.

“This will require us to adopt a completely different way of thinking, as we design a model that ensures every employee is just as engaged, connected and productive, whether they’re working from a home, improvised or REI office,” says Putur. “We see incredible possibility in this future – and we’re giving ourselves space to go explore it.”