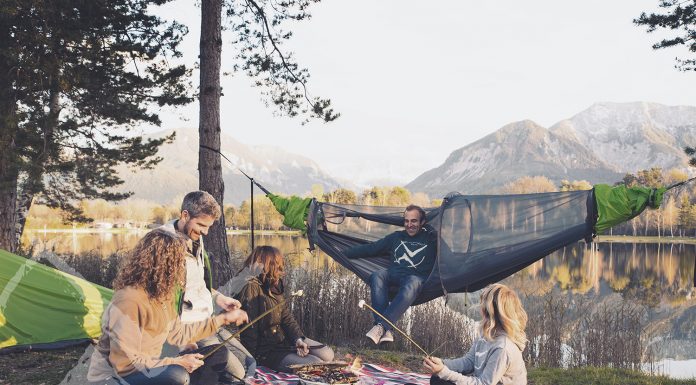 Nearly half of all Americans over the age of six, or 48.8% of the US population, participated in outdoor recreation at least once in 2016. That equates to a total of 144.4 million people – 2 million more people than participated in 2015.

The findings are part of the Outdoor Foundation’s just-released Outdoor Recreation Participation Report. The report is based on an online survey of more than 20,000 Americans ages six and older and covers 114 different outdoor activities, making it the largest survey of its kind.

While 10.6 million Americans returned to or started participating in one or more of the outdoor activities measured, 8.6 million stopped. That equates to a net gain of 2 million total participants and a churn rate of 6%.

Some additional insights detailed in the 2017 Outdoor Recreation Participation Report include: