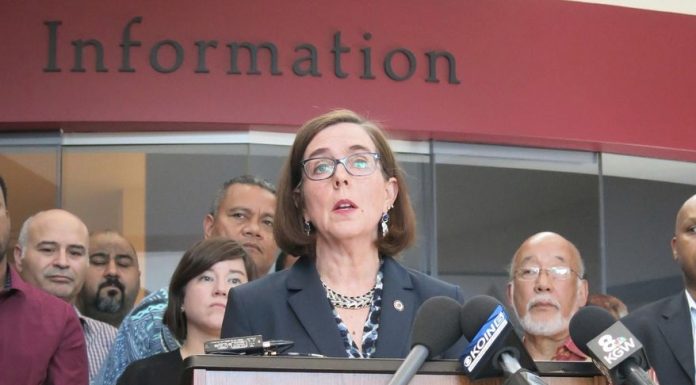 “Predictive scheduling” requirements have been considered by legislatures in several states in recent years, and a number of cities have adopted predictive scheduling ordinances, but Oregon’s is the first to actually become a statewide law. A new Oregon statute will require certain large employers to provide their Oregon employees with advance notice of their work schedules. The notice period will initially be 7 days starting next year before increasing to 14 days in 2020.

Oregon Governor Kate Brown signed the bill, Senate Bill 828, into law on August 8, 2017. The new law applies to employers with 500 or more employees in three specific industries: retail, hospitality (including casinos), and food services. It will require affected employers to implement substantial changes in their scheduling policies and practices. Most of the bill’s provisions will go into effect on July 1, 2018, meaning that affected employers must begin making preparations to ensure compliance.

The statute imposes new obligations on employers both at the beginning of the employment relationship and through the duration of that relationship.