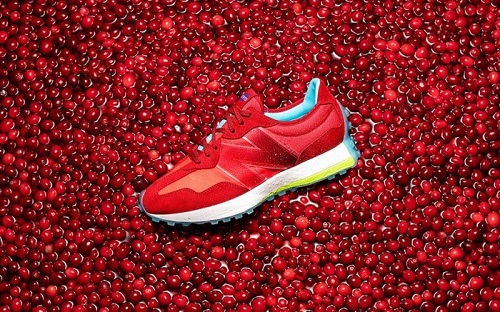 Footwear News (FN) reports that New Balance has filed a complaint in a Massachusetts District Court alleging that Steve Madden “deliberately copied” its 327 sneaker model with the launch of the fashion brand’s “Chasen” shoe model.

According to New Balance, Steve Madden’s sneaker was designed “specifically to capitalize on and free-ride off of the success that New Balance had achieved with its 327 model.”

New Balance launched its 327 model in 2020 and sold millions of pairs, the company claims. The silhouette combines elements of New Balance designs and materials and includes a distinct sole that curls up the front and back. It also includes a large letter “N” on the side. The sole, outsole and letter N are the subjects of different patents for the design.

Steve Madden launched the Chasen, in late 2020 or early 2021. New Balance alleges this shoe “mimicked its distinctive outer sole design and the letter N by including two stripes that create a similar appearance” to the mark on the side of the New Balance shoe.