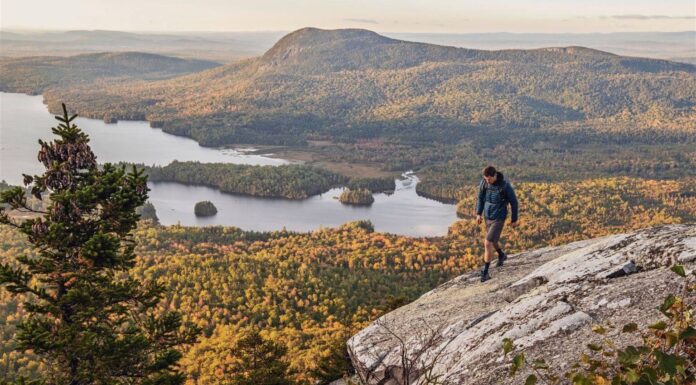 The Trust for Public Land will launch the first interactive map showcasing the impact of the Land and Water Conservation Fund (LWCF), the nation’s most important program to create and develop parks, trails and outdoor recreation areas, conserve nature and protect cultural sites, across its 55-year history.

LWCF has funded projects in nearly every county in the nation, and in every U.S. state and territory – from Yellowstone National Park and the Appalachian Trail to ballfields and boat launches across the nation.

The map, located here, allows users to zoom in on their own neighborhood and find their favorite local park or outdoor recreation destination and learn more about how LWCF impacted their access to the outdoors close to home. Or they can take a virtual trip across the country to see how LWCF protected some of America’s most iconic national parks and historic sites.

In August 2020, the Great American Outdoors Act, which permanently funds the Land and Water Conservation Fund (LWCF) at $900 million annually, was signed into law with broad, bipartisan support.

“The Land and Water Conservation Fund is the cornerstone of conservation in America, and the key to ensuring all people living in America have equitable access to the great outdoors,” said Diane Regas, President and CEO of the Trust for Public Land. “Full and permanent funding for the LWCF is a huge step forward in providing the resources needed to create outdoor experiences in places they are needed most, and with the health benefits that parks, trails and public lands provide our communities.”

The Trust for Public Land also says LWCF is a locally driven critical tool for communities working collaboratively, which will help achieve the Biden-Harris administration’s goal of conserving 30 percent of our lands, waters and ocean by 2030 – a commitment that is has wide support by Americans, with four out of five voters expressing support.

The map highlights projects such as: