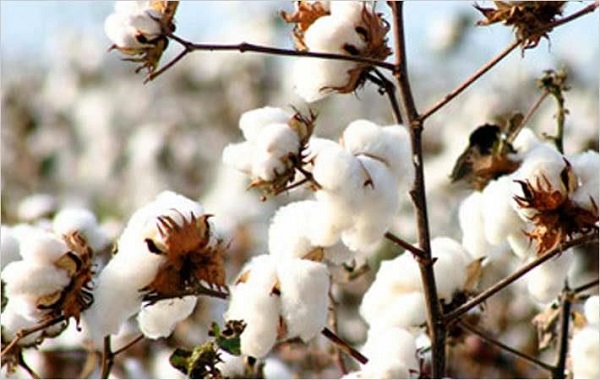 India has been hit with a new variant of COVID-19, and it’s spreading fast. While the U.S. may be improving with the recent distribution of vaccines, Indian citizens – especially in urban areas – are struggling to find hospital beds, oxygen tank, and struggling to survive.

Although the virus previously had made its way through India, an average of 295,000 people each day have contracted the new variant dubbed the “double mutant” since the end of April.

“We are calling it Tsunami Covid,” said King Mukherjee, president and founder of Global Impex USA. “People were not social-distancing, they were not wearing masks, nothing. So, it was business as usual and all of a sudden … the cases started rising dramatically, drastically.”

All of Asia’s outbreaks are hitting major global supply chains which could lead to greater inflation in the United States. The sudden surge of the new variant has affected India’s fabric manufacturing and the global textile industry.

Sarvesh Jain, a representative from Mamta Global Trading based in Sangli, Maharashtra India, said the virus impacted India’s entire domestic supply chain. “After 6 or 7 years, this is the highest price for cotton,” Jain said.

“Shortage or delay in supply will happen if countries go into complete lock down,” said Mike Sanders, the national marketing manager for Akron, Ohio-based business Schott Textiles, Inc. “There will be no workers in fields to pick up cotton and less people to run the looms.”

India is the largest cotton supplier in the world, meaning its COVID crisis is affecting all companies in the textile trade.

“When India’s supplies go down – and it is going to go down drastically in the coming months – I personally feel there is going to be even more shortages, and the price is going to go even higher,” Mukherjee said. “I think around three to six months time, there will be a big shortage gap.”

“All of this is affecting the supply chain, the cotton supplies, the factory production,” Mukherjee said. “Our containers right now, they’re stuck on the boat … there are 4,000 containers and shipments stuck there because of the cyclone.”

Jain added that high fuel prices in India and a lack of migrant workers have contributed to the rise in cotton prices, and may lead to a shortage in the future.

Mukherjee’s company, Global Impex USA, partners with Umed Group, a global fabric manufacturer based in India that has had to delay fabric shipments and manufacturing due to the spread of the COVID-19 variant.