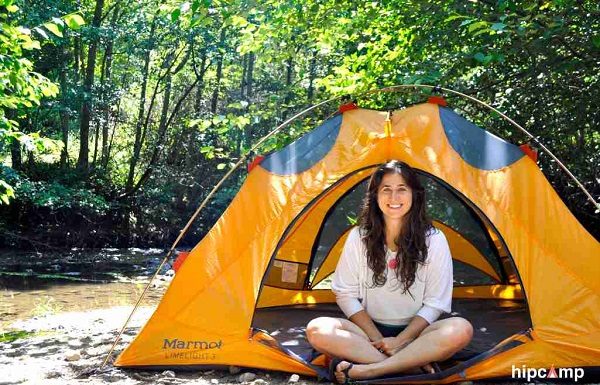 Hipcamp, a venture capital-backed startup that offers people places to stay or pitch a tent in rural areas, closed a $57 million round of funding that values it at more than $300 million, according to financial filings. New investors in the round include Index Ventures and Mary Meeker’s Bond Capital.

The Series-C round represents a turnaround at Hipcamp, which saw bookings plunge 80 percent last spring when the Covid-19 virus hit.

Run by 32-year-old Alyssa Ravasio, Hipcamp began in 2014 as a website with information about campsites. The startup later signed up private landowners throughout the United States who could make money offering pieces of their properties to people who would pitch tents, park RVs, or book Airstreams and yurts.

The company, which takes a 10 percent commission on bookings, previously raised about $45 million from investors including Benchmark, Andreessen Horowitz and August Capital.