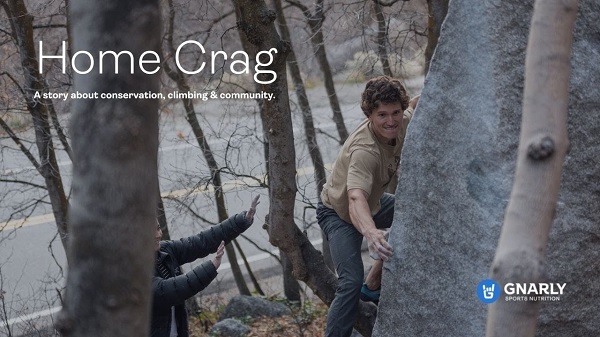 Last June, the Utah Department of Transportation (UDOT) released two transportation proposals to address winter traffic congestion in Utah’s Little Cottonwood Canyon (LCC). One would construct the world’s longest gondola to carry riders to the top of the canyon and the other would widen the road by adding bus-only shoulder lanes. The gondola and buses would service only ski resorts at the top of the canyon and would not stop at climbing areas.

Little Cottonwood’s climbing dates as far back as 1961, when Ted Wilson and Bob Stout established the first documented route at The Gate Buttress. UDOT’s proposals threaten iconic roadside bouldering resources and will impact the overall climbing experience in LCC – a canyon that has and continues to forge the character of Salt Lake City’s climbing community.

“Little Cottonwood Canyon is a special climbing area with a rich history and incredible access,” said Pitt Grewe, director of the Utah Division of Recreation. “The combination of high-quality climbing, quick access near a large city, and continued investment from the state to improve access and safety truly make it a premier climbing area in the country.”

“As the deadline for decision comes closer for Little Cottonwood, I hope this film can inspire the users and stewards of the canyon to stand up in a big way,” said Coleman. “The Wasatch Range offers so much inspiration to its patrons. Let’s show our appreciation and respect for it by protecting Little Cottonwood and the historic climbing it holds.”

Coleman, Geisler and Executive Director of the Access Fund Chris Winter – a national advocacy group that fights to keep climbing areas open and to conserve climbing resources – will attend the in-person film premiere. They will be on a panel for a Q&A session following the second screening of the 12-minute film.