Flylow Becomes a Major Sponsor of the American Avalanche Association 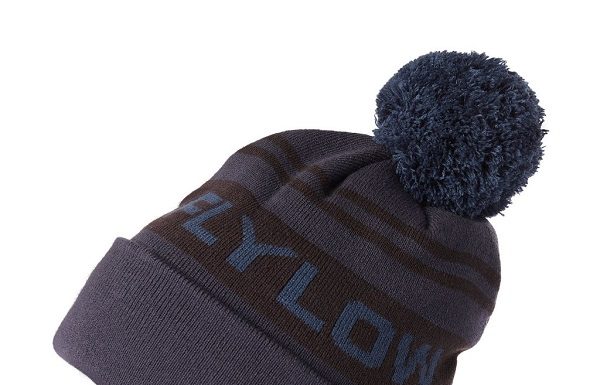 Flylow Gear, an independent and mountain-raised creator of outerwear and apparel, has become a major sponsor for the American Avalanche Association (A3), a nonprofit dedicated to avalanche safety, education and research in the United States.

A3 relies on the generosity and dedication of companies like Flylow Gear. As a major sponsor, Flylow is supporting initiatives such as the Professional Development Grant, Scholarship and Research Grant programs, The Avalanche Review and the new A3 seminar series.

Flylow Gear has been a supporter of A3 since the outerwear company was founded and has been manufacturing the A3 t-shirts and trucker hats for years. For 2021, Flylow elected to take the extra step of support needed to become a major sponsor of A3 moving forward.