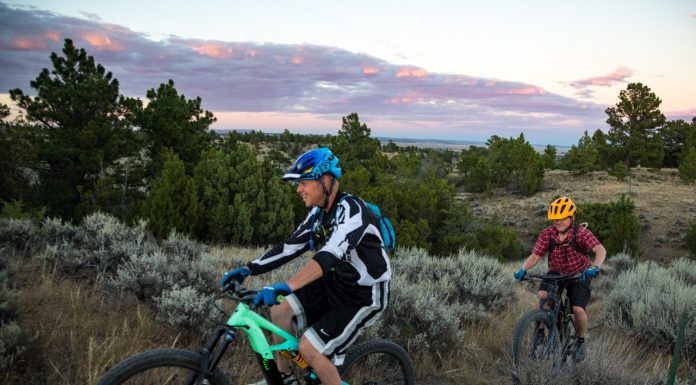 The Department of the Interior has finalized electric bike (or e-bike) regulations that pave the way for land managers to provide e-bike access to bike trails. The Department noted that e-bike innovations have opened the possibilities for a greater number of people, particularly for those with limitations stemming from age, illness, disability or fitness, especially in more challenging environments, such as high altitudes or hilly terrain.

The final rules in large part adopt the existing federal definition of e-bikes as a two- or three-wheeled cycle with fully operable pedals and an electric motor of not more than 750 watts (1 horsepower). The regulations make clear the agencies can allow e-bikes on roads and trails that are open to traditional bicycles through the issuance of site-specific decisions.

Local land managers will carry out the new regulations in their jurisdictions after taking into consideration public health and safety, natural and cultural resource protection and other management activities and objectives.

Public lands designated by Congress as “wilderness areas” will remain off-limits to both traditional bicycles and e-bikes.

The final rules were informed by public feedback received during 60-day public comment periods. Each final rule becomes effective 30 days after publication in the Federal Register.

Public lands designated by Congress as “wilderness areas” will remain off-limits to both traditional bicycles and eBikes.