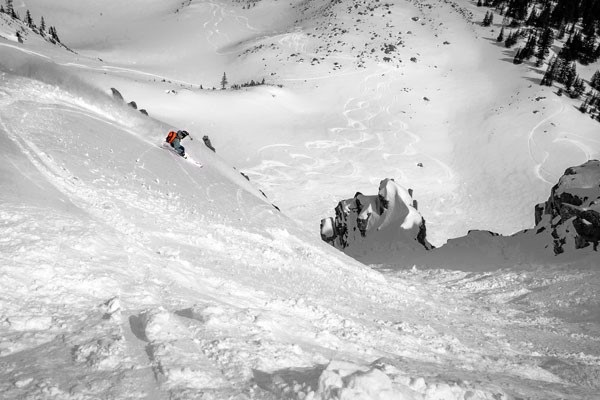 The series is aimed at providing education about the latest research in avalanche science and rescue techniques. BCA believes education is critical to keeping backcountry recreators alive and this happens through owning and using the proper avalanche gear as well as through continued learning about how to behave in the backcountry.

“We want to make sure people aren’t under the impression that gear alone is going to keep them safe in the backcountry,” said BCA co-founder Bruce Edgerly. “Gear is only part of the equation. The objective should be to never get caught in an avalanche and only use our gear for practice.”

The five-part web series includes the topics of effective in-the-field dialog, avalanche exit strategies, why and when to use an extended column test, the difference between experience and expertise in the backcountry, and how perceived risk affects decision-making.

The series features a roster of snow science personalities that include:

Together these leaders in the snow science world have had a significant impact on the understanding of how avalanches work and how to avoid them. They have published works for research publications and organizations including the International Snow Science Workshop (ISSW) and The Avalanche Review.

In other efforts to educate backcountry skiers and riders, BCA also offers many online video tutorials and educational series, including the recently released BCA LIVE as well as on-the-ground learning opportunities in BCA-sponsored beacon parks across North America. To learn more, visit https://backcountryaccess.com.

Bruce Christian - December 8, 2022 0
The falls, forests, beaches and dunes of Oregon State Parks are woven into the identity of Danner; they serve as the inspiration for the...