Browse: Home / Under Armour Unveils Made in USA Garb

Under Armour has officially released its first collection of apparel made in the U.S. The pieces come via the brand’s UA Lighthouse, a center for design and manufacturing in Baltimore, Md.

This collection launches with a women’s sports bra and legging set, called Arris Project. The initial run of 2,000 units, priced at $120 for the legging and $50 for the bra, are available for purchase at UA.com/arris-collection. 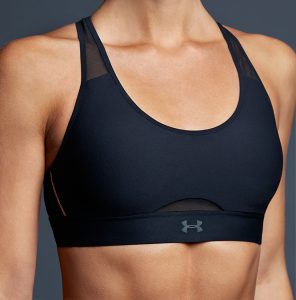 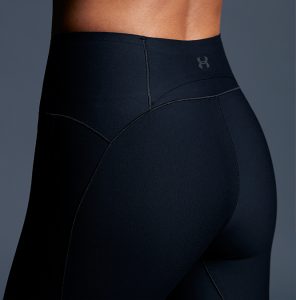 The UA Lighthouse, a 35,000 square-foot facility located in South Baltimore’s City Garage, opened in June 2016 through a partnership with Lighthouse. The facility serves as a foundation for Under Armour’s local-for-local vision, where product is to be designed for and made in local markets around the world. The initiative is expected to exponentially increase Under Armour’s U.S. manufacturing output year over year.