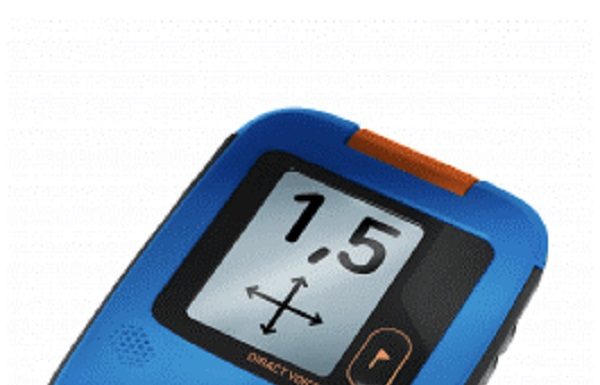 ORTOVOX, a global expert in avalanche rescue equipment, introduced the world’s first avalanche transceiver featuring voice navigation. DIRACT VOICE represents the culmination of years of research and development bringing together product designers and human behavioral experts to produce a transceiver that supports rescuers in every phase of a search, offering calm, clear commands to help provide steadiness when the survival of a partner is on the line.

“Our values at ORTOVOX are rooted in the protection of both people and the environment in the mountains. With DIRACT VOICE, we wanted to create a technology that makes searching easier and helps you get found, faster,” said Tom Mason, U.S. brand manager at ORTOVOX. ”The goal with the development of this transceiver was to make the most effective rescue device possible while focusing on intuitive design and user interface. The key for us was creating a product that speeds up the rescue process while helping rescuers remain calm and focused. The confidence you feel when the transceiver talks to you, supports you and protects you throughout the entire rescue is really eye-opening.”

Founded in 1980, developed the first multi-frequency transceiver, the F2, which unified the disparate beacon market in 1980. Later, the F1 Plus offered the world’s first visual LED reference – a feature that has become standardized across the market. More recently, ORTOVOX Smart Antenna Technology solved for antenna misalignment, extending stable search ranges for burials that are off-angle.

In the DIRACT VOICE, voice commands couple with a streamlined and logical design that features a single operating button with an extra-large display. The cold-tolerant Lithium-Ion battery is long-lasting and rechargeable. A secure, handy toggle switch quickly changes from transmit to search mode, so that the device is easy to operate with gloves.
DIRACT VOICE (MSRP: $380) will be available September 2021 at www.ortovox.com and at select retail partners. A non-voice version, the DIRACT (MSRP: $320) will also be available for purchase.