YKK Calls to Cut Greenhouse Gasses in Half by 2030 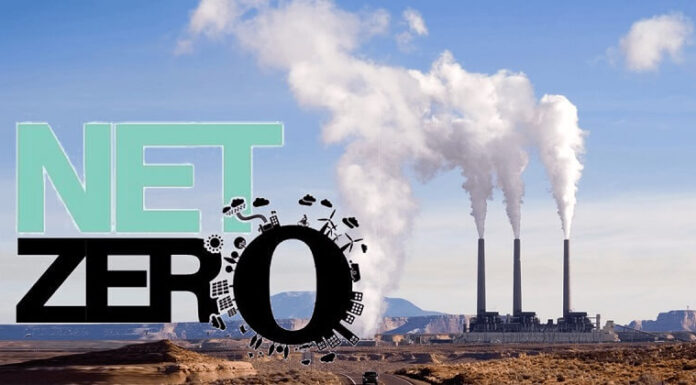 YKK Corporation announced it has signed the Business/Investor Letter in Support of an Ambitious U.S. 2030 Climate Goal organized by the We Mean Business Coalition and Ceres. The letter asks President Biden to set the United States. on the ambitious goal to halve emissions by 2030 and achieve net-zero emissions no later than 2050 in accordance with climate science to avoid the worst impacts of climate change.

In March 2020, YKK signed the Fashion Industry Charter for Climate Action, which sets the goal for the fashion industry of 30 percent aggregate reduction in greenhouse gas (GHG) emissions by 2030 and achieving net-zero emissions by 2050.

YKK confirmed that commitment last October with the release of its Sustainability Vision 2050, which serves as a roadmap to the company achieving net-zero emissions by 2050, among other targets.

Last month, YKK’s emissions reduction targets were approved by the independent Science Based Targets initiative (SBTi) as consistent with levels required to meet the goals of the Paris Agreement – limiting global warming to well-below 2°C above pre-industrial levels and pursuing efforts to limit warming to 1.5°C.

“YKK has been committed to serving as a responsible steward of the environment for decades,” said Jim Reed, President of YKK Corporation of America. “Science around the threat of global warming emphasizes and accelerates the need to act.”

Joining the Business/Investor Letter deepens the sustainability commitments YKK has made to date and aligns with the company’s philosophy of the ‘Cycle of Goodness,’ which declares that no one prospers without rendering benefit to others.

In 1994, YKK released its Environmental Charter, which proclaimed “harmony with the environment” as being the highest priority of its business activities. That same year, YKK launched the NATULON zipper, the first zipper to be made with recycled material.