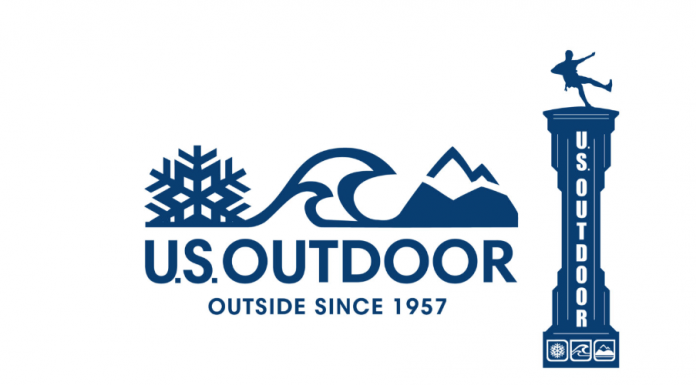 U.S. Outdoor Store, which has been operating in downtown Portland for decades, filed for bankruptcy and closed its downtown store. Apparently, the combination of shutdowns due to COVID-19, civic unrest in Portland and shifts to online purchasing compounded by dispute with a lender, were too much for the retailer to overcome.

Ariniello also told the Oregonian that conditions in downtown related to protests and an increase in homeless residents around the Southwest Broadway area significantly impacted operations. “My customers tell me they’re tired of tripping over bodies to get to the store,” said Arinello.

According to U.S. Outdoor Holdings LLC’s filing, the business also had substantial debts to prominent clothing and equipment companies and to the store’s prior owners.

The largest creditor is Solomon Management, owed $2.1 million. The nature of the claim is listed as “Unperfected lien – Judgment.”

Ariniello said the bankruptcy filing had also been precipitated due to actions by its secured lender, U.S. Outdoor Store, Inc., which has a significant claim related to the sale of the business to current ownership.

Ariniello bought the retail operation three years ago from the Solomon family, which owned the retailer for 60 years. Ariniello said the lender “failed to properly perfect its security interest in the debtor’s assets, and debtor’s position is that lender’s security interest is avoidable in bankruptcy and lender’s claim would then be treated as wholly unsecured.”

According to reports, Ariniello claims the lender is affiliated with the retailer’s now-former landlord with the lease “above-market rate and comprised a location and space that were incompatible with the debtor’s needs and financial situation.”

The company intends to reject that lease for the downtown store and assume the lease for its new location. Said Ariniello: “By seeking a breathing spell in bankruptcy, debtor will be able to shift focus to operating in a manner that is cash flow positive and continuing a marketing process for the growth and possible sale of the debtor’s assets and operations as a going concern.”

The bankruptcy filing comes just months after U.S. Outdoor Holdings borrowed $266,067 from the federal government as part of its PPP loan program.