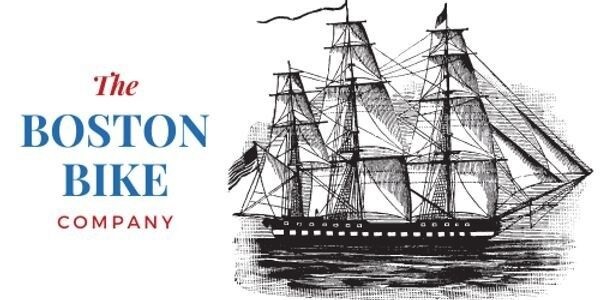 The Boston Bike Company, a Boston-based bike manufacturer and retailer, has entered the manufacturing and bicycle industries in that city.

The company’s mission is “to make the best bike frames and the best custom bikes in the world, at very competitive and affordable prices.”

The Boston Bike Company creates custom commuter bikes using high quality materials and craftsmanship that will last a lifetime. Its bicycle frames are made of chromoly steel, which is known for its strength, durability, flexibility and comfort. The arc of the frame sets the bike apart; most bikes have a harsh triangular shape. Each bike made by The Boston Bike Company has a distinctive frame. The top part of the frame is shaped in an arc, making it aesthetically pleasing and reflective of the company’s commitment to agility.

The USS Constitution Navy ship, the world’s oldest commissioned naval vessel still afloat, is known as “Old Ironsides.” It was given that moniker because even cannonballs could not pierce its strong oak sides. The USS Constitution is reflected in The Boston Bike Company’s logo because the company fashions itself in a similar way. The Boston Bike Company’s bikes will stand up to the test of time, and they will transcend their customers’ lives by offering fun and customized commuting and recreational experiences.