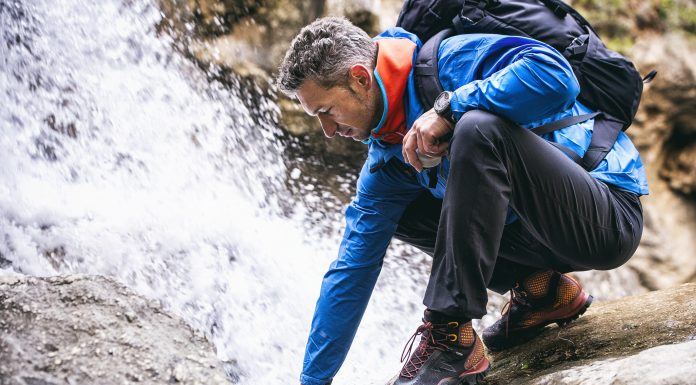 The operation was particularly comprehensive as the entrance of Italmobiliare has brought a total restructuring of the financial structure of the Group to further strengthen the company’s growth.

Tecnica Group operates across eight branches and four production sites distributed around the world and employs 1.400 people. The company headquarters are in Giavera del Montello (TV), in the heart of the Sportsystem district, which led the Italian economic boom and still today is home to prestigious companies in this sector. About 250 people are employed in this site, people that work mainly in branding and R&D.

“This agreement represents a very important step for our company, I am proud of our families business history. On the other hand though, we are aware that international competition requires different strategies compared to 57 years ago when the company was founded,” said Alberto Zanatta, President of Tecnica Group. “For this reason, we are happy for this new path: we have found in Italmobiliare and the Pesenti family a partner that shares our passion and business vision. Benefiting from a unique know-how which has its roots in craftsmanship, but also in unique technological and innovative skills, today we can be enthusiastic about our future and ready to reach our ambitious goals.”

“With this agreement we are joining one of the world leaders in the Sportsystem sector. A company that is well-know on international markets, thanks to its iconic brands,” said Carlo Pesenti, CEO of Italmobiliare. “Italmobiliare will support the Group’s plans for diversification and growth through its financial and management know-how of business development. This investment will integrate perfectly with our investment portfolio and strengthen our industrial profile in a sector with great potential for growth.”

Technology, customization, brand reinforcement: these are the elements necessary to face the global challenge in the Sportsystem market which Tecnica Group plans to maintain its leading role. The Group was founded in 1960 by the Tecnica shoe factory through Giancarlo Zanatta, father of the current President Alberto Zanatta. Over the years it acquired some iconic ski equipment brands of the world and today it is amongst some of the few Italian industrial groups to own important foreign brands: Tecnica (ski boots and footwear), Nordica (skis and ski boots), Moon Boot (footwear), Lowa (German brand of trekking footwear, a point of reference on the global market), Blizzard (historical Austrian ski brand) and Rollerblade (inline skates and ice skates).

Antonio Dus, CEO of Tecnica Group said, “The addition of Italmobiliare is a strategic move towards the plans for development of the Group which, after its reorganization in recent years, has started to grow again as per current data. If 2016 was officially marked as the turning point with a consolidated turnover of € 334 million, the plans for 2017 were for € 360 million, an 8% growth more or less. In truth, the preliminary data estimates a final statement of about € 370 million which would mean a growth of 12%. With regards to the EBITDA, the great leap took place between 2015 and 2016 when it settled around € 27 million with respect to the € 21 million of the previous year, therefore a growth of 30%, confirming the 2017 forecast where the EBITDA will be in further growth, potentially above € 31 million.”

The data regarding each single brand is positive with Tecnica up by 11% with respect to 2016, Blizzard by 8%, Nordica by 15%, Moon Boot by 50% and Lowa by 15%. With regards to the “snow” market, this data is reflected in the positive sell-in and is a good omen for the upcoming winter season, even if it is early to make an assessment. Moreover, it should be remembered that the Group’s work is seasonally adjusted and more than 50% of the turnover is linked to the “summer” brands like Lowa, Tecnica Outdoor and Rollerblade. Export is still going strong, around 94%: only 6% is produced for Italy, 25% goes to Germany, 39% to the rest of Europe and 20% to North America.

In January 2016 an industrial development plan to lead the Group towards € 500 million was put into place. aDDED Dus: “This goal was defined by estimating the potential for development of each brand and includes dedicated projects for each one of them. In general, at a corporate level, we decided to push four main strategic lines: the reinforcement of each brand by taking the final customer into consideration; an increase in investment in innovation so as to have a highly differentiated product, as the Group has always done; the investment in additional resources for digital distribution tied to the new trends and habits of the consumers; the implementation of the specific programs for production and logistics efficiency.”