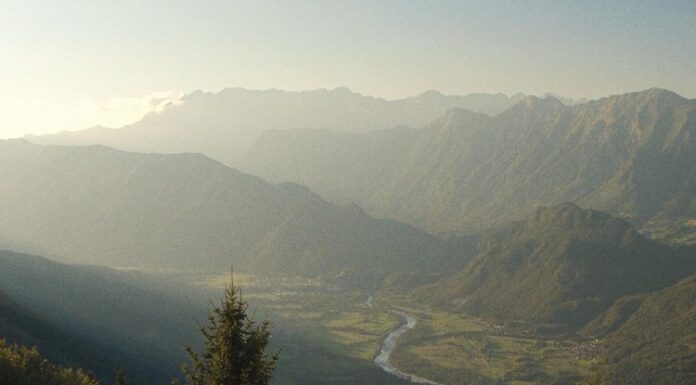 Founded by Professor Yi Cui, director of Stanford University’s Precourt Institute for Energy and a 15-year veteran of Stanford’s Department of Materials Science and Engineering, and Meng Sui, CEO of EEnotech and 4C Air Inc. and a chemist and an entrepreneur, LifeLabs™ bridges the gap between academia and scientific research and commercially viable textiles that create a more sustainable world.

The CEO of LifeLabs Design Inc. is Scott Mellin, who previously served as the innovation leader at The North Face for FutureLight and The Advanced Mountain Kit, which spawned five product innovations.

“The future of textiles is not based on lower cost-engineering but rather higher sustainability objectives and performance-benefit delivery,” Mellin said. “LifeLabs believes in a better world through science and design.”

LifeLabs and the Life System of textiles introduce a unique suite of intellectual property and patents addressing peoples’ environments, from mobility to home to work to sport. LifeLabs’ patented textiles maximize comfort and performance while reducing energy on a personal and global scale.

The textile industry is considered among the world’s worst for air pollution and the second-largest consumer of water. According to the United Nations Conference on Trade and Development, the fashion industry uses some 93 billion cubic meters of water – enough to meet the needs of 5 million people – each year. In addition, nearly 20 percent of industrial water pollution is owed to fabric dyes and treatments.

“Fast fashion” has contributed to global clothing production doubling between 2000 and 2014, and nearly 60 percent of all clothing ends up in incinerators or landfills within a year of being produced. Garment production makes up roughly 10 percent of humanity’s carbon emissions (more carbon emissions than all international flights and maritime shipping combined), and that number is expected to rise by almost 50 percent by 2030.

With EEnotech’s history of developing innovative solutions to society’s most pressing issues – including clean energy storage, water purification and thermoregulation – and Professor Cui’s background in energy and environmental technologies, LifeLabs promises a new sustainability unprecedented within the industry.

Cui previously developed a low-cost, single-catalyst water splitter to provide a renewable source of clean-burning hydrogen fuel and a new battery electrolyte to boost the performance of electric vehicles.

“From batteries for electric cars to storing wind and solar energy to stabilize the grid, to water and soil filtration, supporting sustainability has been my focus for the last 15 years,” Cui said.

Oboz Doubles Down on One More Tree Program for April