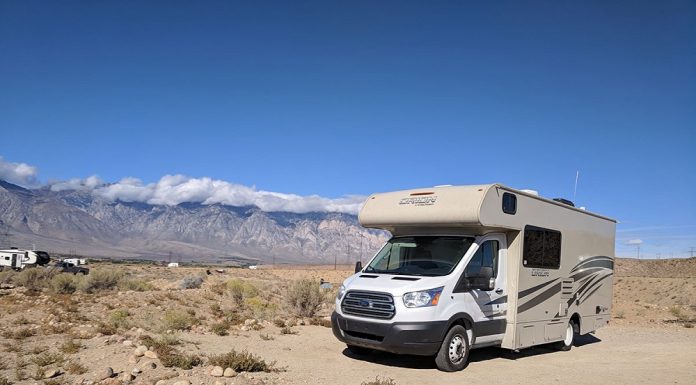 Buoyed by seven straight record-breaking months to end the year, the RV industry surpassed 500,000 units in terms of retail sales for the first time since RV retail registration data has been tracked.

Representing a 10.3 percent year-over-year increase, there were 515,819 retail registrations of all RVs – motorized and towable – recorded across North America in 2020, a jump of 53,1563 units compared to the 462,656 units recorded in 2019, according to Statistical Surveys Inc., the Grand Rapids, Mich.-based firm that tracks retail and consumer data for the RV industry.

December was the seventh straight with a record number of retail registrations for that respective month. There were 26,998 units in December 2020 versus 18,805 in the same period last year, a 43.6 percent year-over-year jump.

Thor was the market share leader for all towables in December and all of 2020. It was followed by Forest River and Grand Design RV Co.

Forest River was the market share leader for December and 2020, followed by Thor and Grand Design.

The Class A segment reported a 15 percent increase in December, going from 909 last year to 1,070 this year. However, the segment declined for the year by 9.3 percent.