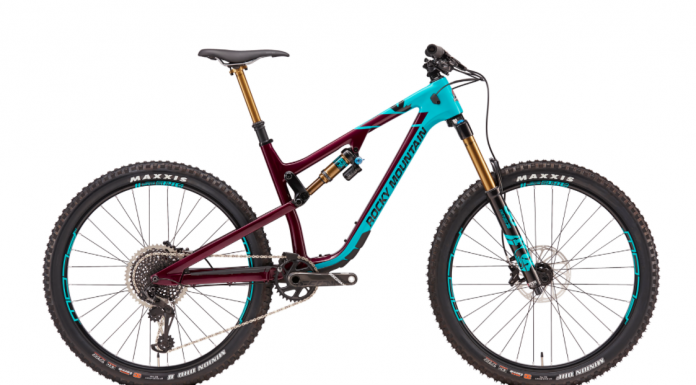 Rocky Mountain Bicycles has announced a voluntary recall of its 2018Altitude, Instinct and Pipeline mountain bicycles due to the brake cable housing not being secured properly during manufacturing, which can cause brake failure, posing a crash hazard to the rider. The recall affects about 1,300 in the U.S. (in addition, 1,800 were sold in Canada). Following is from the official release from the Consumer Products Safety Commission.

Rocky Mountain at 866-522-2803 from 9 a.m. to 5 p.m. ET Monday through Friday, via email at info@bikes.com or online at www.bikes.com and click on Safety/Recall at the bottom of the page.