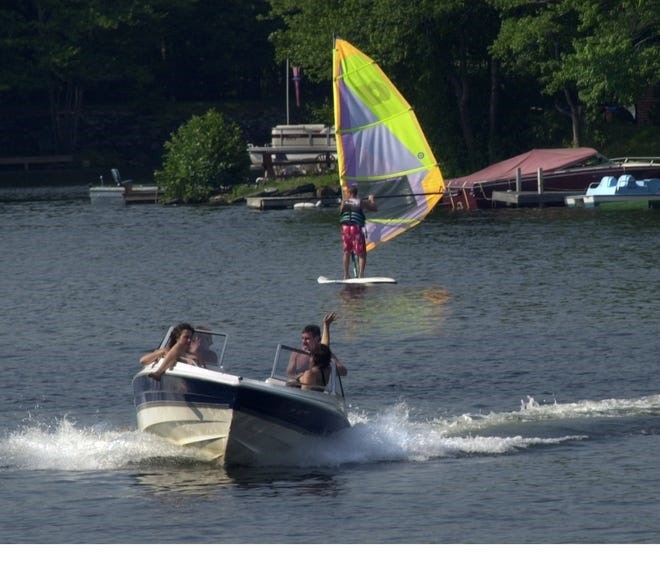 The DEM announced the $2-million purchase, saying the campground’s location on the large freshwater lake also known as Pascoag Reservoir makes it a key recreational asset for the state.

The agency will continue to use the property for camping and is working on a plan with the Town of Burrillville.

“Helen leaves a wonderful legacy,” said Jane O’Neil, a trustee of the Moroney trust. “Her nieces and nephews grew up spending summers on the lake and will miss walking through the woods as well as many boating activities. Many beautiful memories were made by campers and family alike.”

Until the DEM finalizes its plan and completes any necessary updates to the property the campground and docks will remain closed. Only passive use of this property will be allowed and all rules and regulations for DEM properties will apply.