Retail Sales Down Slightly in August, But Up YoY 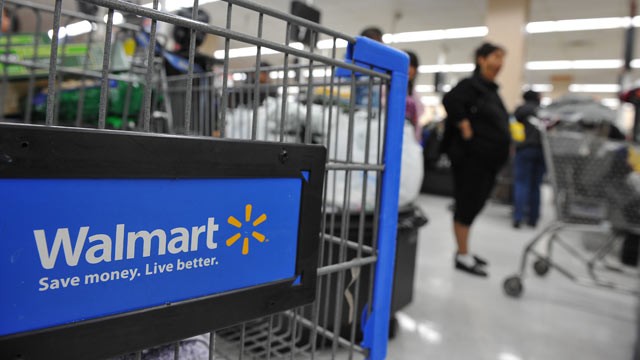 Retail sales in August decreased by 0.2 percent from July on a seasonally adjusted basis, according to calculations released today by the National Retail Federation. On a year-over-year basis, August sales showed some strength, increasing 3.7 percent unadjusted. The numbers exclude automobiles, gasoline stations and restaurants.

“Retail sales for August were truly a mixed bag, with monthly gains in July reversed in August,” NRF Chief Economist Jack Kleinhenz said. “The bottom line is that consumer spending is uneven but remains resilient and the key contributor to U.S. economic growth.”

“While it is too early to assess the impact Hurricanes Harvey and Irma have had on the economy and retail sales, there’s no doubt that they will impact consumer spending – particularly in certain sectors – as Florida and Texas work to rebuild.” Kleinhenz said.