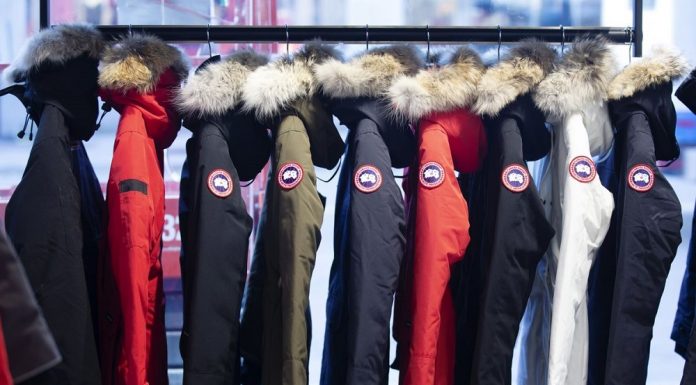 This week members of the People for the Ethical Treatment of Animals (PETA) demanded the NBA scuttle its new multi-year partnership with Canada Goose. The Canadian company announced on March 8, an agreement with the professional sports league to develop specialized attire for NBA All-Star Games.

PETA has had a long-running campaign against Canada Goose because the company uses feathers and fur in some of its outerwear. PETA has attempted to ban the use of all leather, wool, fur, cashmere, down, and silk at the federal, state and local levels, because they are derived from animals – including the leather used to make basketballs.

Mike Brown, head of sustainability and communications with the Natural Fibers Alliance, issued this statement in response to PETA.

“PETA has gotten so extreme that it would ban basketballs simply because they’re made with leather. This is a lay-up for the league: Tell PETA to hit the showers.”

Not only does PETA’s advocacy against natural materials harm the environment but threatens consumers’ freedom of choice. Synthetic clothing is one of the top global polluters of waterways. Researchers estimate that synthetic fabrics alone are responsible for up to 35 percent of microplastic pollution in our oceans; synthetic clothing “sheds” microparticles when cleaned. Natural fibers, in contrast, are a sustainable and renewable resource.

The Natural Fibers Alliance is a newly formed environmental justice coalition that represents the interests of wool, leather, fur, and other naturally produced materials.