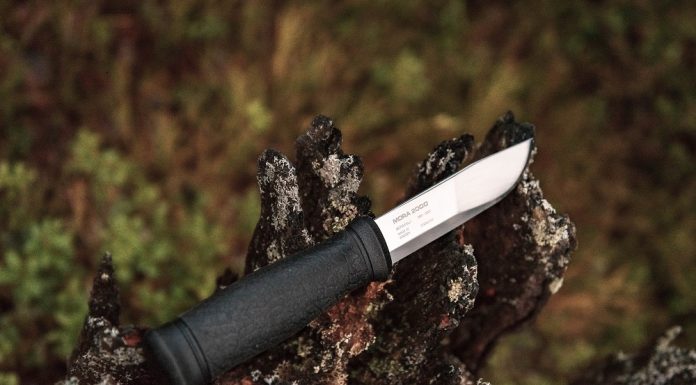 Morakniv®, creator of quality Swedish knives since 1891, has hired Johan Burtus as CEO. Born and raised in Vattnäs, Sweden, Burtus returns to the area with a wealth of knowledge and experience gained from a career mostly spent abroad.

For several years, Burtus has run his own consulting business and helped clients, mainly in Asia, with issues concerning leadership and team development. He also has worked in Finland and Poland.

Burtus has run projects to improve turnaround and has been involved in the establishment and liquidation of companies and manufacturing units.

HE comes to Morakniv from a position as CEO of Willab AB, a privately-owned company active in agriculture, animal health and equestrian sports.

“I am happy for the trust the board shows me, and it will be extremely fun and exciting, but also challenging, to return to Mora to become CEO of Morakniv,” Burtus said in a prepared statement. “It has been over two decades since I left Mora to study and pursue a career elsewhere. Now, however, I feel that it is time to return home and give something back to the area where I grew up.”

Burtus’s roots in Dalarna and his dedication to Mora feel fitting as Morakniv celebrates 130 years of knifemaking heritage. Earlier this year, Morakniv announced a limited run of a special anniversary edition of its legendary Mora 2000 knife, which celebrates 30 years in 2021. Each knife in this special collection will be engraved with the years 1891-2021 and will only be produced this year. The first shipments will arrive in the United States later this month.