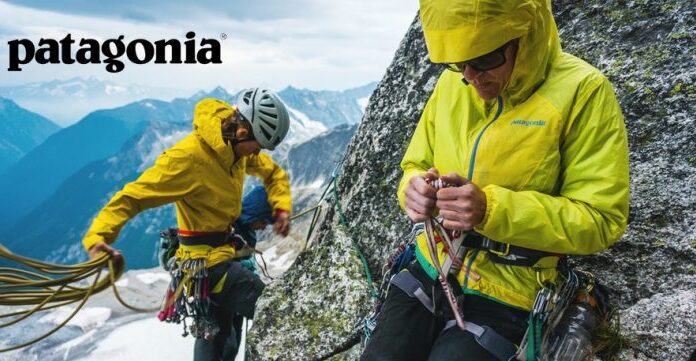 Patagonia Inc. won the Award for Corporate Excellence (ACE) from the U.S. Department of State for Climate Innovation because of the company’s work in Argentina to protect nature and advance climate solutions.

The Department of State gives three annual Secretary of State awards to U.S. companies doing business in other countries, recognizing those that show leadership in their foreign operations and whose operating practices and decision-making exemplify American values and international best practices. Patagonia Inc., an outdoor apparel brand based in Ventura, California, has worked to conserve land and water in its namesake region of Patagonia in Argentina and Chile through its support of Tompkins Conservation, led by former Patagonia CEO and current board member Kristine Tompkins.

“Congratulations to Patagonia for winning the Secretary of State’s Award for Corporate Excellence for its commitment to protecting nature and advancing innovative solutions to combat climate change,” said MaryKay Carlson, Chargé d’Affaires at the U.S. Embassy in Buenos Aires. “Patagonia demonstrates exemplary leadership through its work to protect land and sea in Argentina while also reducing carbon emissions and its own energy footprint.  Patagonia’s work makes a difference to local communities and helps create a better environment for the next generation.”

Patagonia was instrumental in a campaign that resulted in the provincial government of Tierra del Fuego banning salmon farming, which would have contaminated the pristine waters of the Beagle Channel. Through its NetPlus product innovation, Patagonia has partnered with Bureo (a 2016 ACE winner) to transform discarded fishing nets recovered from Argentina into hat brims, reducing the need for virgin plastic and paving the way for other companies to use recycled plastic sourced from a traceable supply chain.

“We have rejected old ways of thinking and learned how to build a successful business that contributes to the future in a positive way,” said Alex Perry, Patagonia’s Director of Latin America. “We’re humbled by this global recognition, and we will continue working toward Patagonia’s reason for being, which is to save our home planet. We could never do this without the grassroots environmentalists we partner with in Argentina and around the world.”