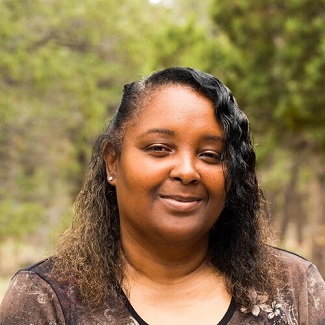 The In Solidarity Project has joined forces with outdoor industry leaders to call for gun violence prevention. These advocates created a video titled “It’s Just Common Sense,” a two-minute public service announcement that calls on the U.S. Senate to pass a law requiring background checks on all gun sales as a way to help reduce gun violence.

Outdoor industry advocate Teresa Baker (pictured), who led the effort, said, “As an outdoor industry, we have a collective voice that we can add to the rallying cry around stopping gun violence. We need to raise our voices.”

The video was written and directed by Chris Marvin of Marvin Strategies, produced by Michael Collins and Teresa Baker, and edited by Collins, an Emmy-nominated filmmaker who donated his time and expertise to edit and produce the piece.

Cameos by several outdoor advocates are recorded leaving the invitation for viewers to text BOLD to 644-33. Baker, founder of the In Solitary Project and Outdoor CEO Diversity Pledge co-founder of the Outdoorist Oath, summarizes the video’s intent by imploring viewers: “No more excuses. Let’s get to work!”