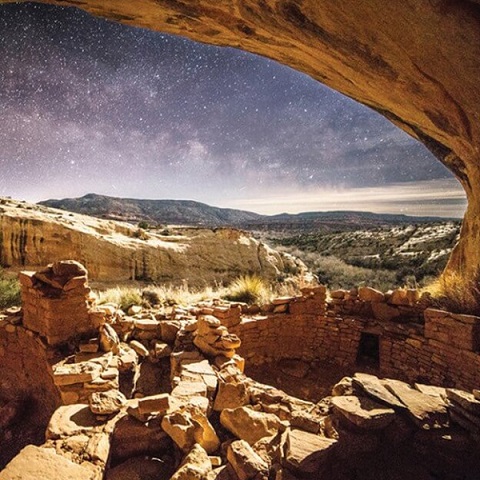 In a joint letter to Utah Governor Spencer Cox, The Conservation Alliance and Outdoor Alliance wrote to express disappointment in the Governor’s efforts to bring the Outdoor Retailer tradeshow to Salt Lake City while simultaneously preparing litigation to undermine and dismantle Grand Staircase Escalante and Bears Ears National Monuments, both of which are located in Utah.

Together, The Conservation Alliance and Outdoor Alliance represent more than 270 businesses and 10 national outdoor advocacy organizations.

In 2017, the outdoor industry pulled its $45 million, twice-a-year tradeshow out of Utah after 20 years of doing business there. The move was in protest to demands by Utah’s elected officials to roll back the National Monument designations, despite overwhelming American support and more than 3 million public comments in favor of the monuments.

“While we love the great state of Utah and its bountiful outdoor recreation resources, the decision by Utah’s elected officials to demand an illegal and wildly unpopular dismantling of the Grand Staircase Escalante and Bears Ears National Monuments was out of step with our industry, our values, and the way we do business,” the letter states.

With the show’s contract in Denver set to expire in 2022, the industry has been considering returning to Salt Lake City to celebrate the state’s incredible public lands and outdoor recreation economy. However, industry leaders learned Cox and other Utah elected officials are again planning to challenge the monument designations, which were reinstated by President Biden in October 2021.

The letter urges Cox to abandon efforts to erode Utah public lands protections and work together with the outdoor industry to balance conservation with thriving communities and economies. Read the full letter here.