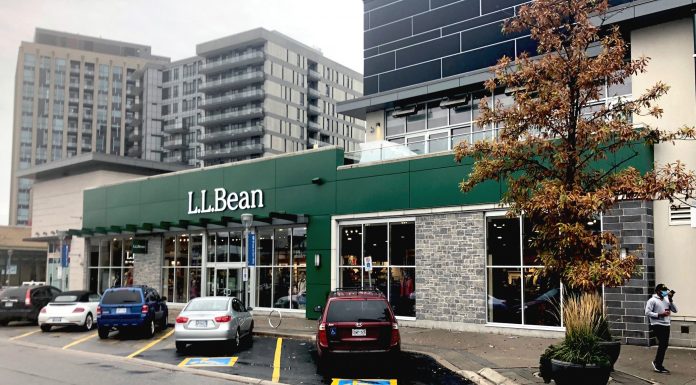 Following the announcement of brick-and-mortar expansion in Canada earlier this year, legacy outdoor brand L.L.Bean will open the doors to its fourth store in the country on Friday, Oct. 23, located at the CF Shops at Don Mills in Toronto. The opening comes after successful entry into physical retail in Ontario, with locations now operating in Ottawa, Barrie and Oakville

Despite the pandemic, L.L.Bean sales in Canada have grown in its second year in the market and Canada is now where the breand is experiencing its highest new customer growth worldwide.  E-commerce sales are up significantly compared to 2019 and the brand has seen a two-fold increase in first-time Canadian shoppers.

“We are excited about the success of the three stores that have already opened in Ontario as well as the overall success L.L.Bean is having in Canada this year,” said Howie Kastner, president of Jaytex Group, L.L.Bean’s Canadian partner. “As L.L.Bean at the CF Shops at Don Mills opens its doors to our loyal Canadian customers, we are able to continue to expand this iconic brand and most importantly, encourage more people to get outside.” 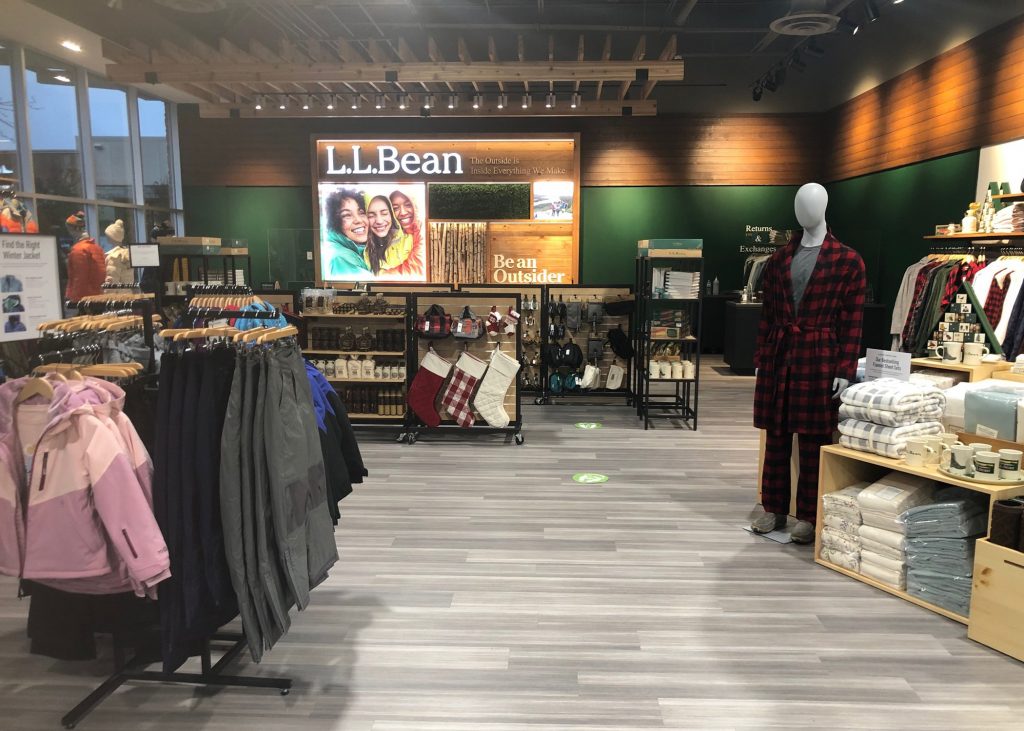 Greg Elder, vice president of retail and international of L.L.Bean, added: “Following the successful opening of the new Barrie and Ottawa locations in addition to the number of customers reconnecting with the outdoors this year, we are grateful to our Canadian customers for welcoming L.L.Bean to their communities. While we are opening our final store for the year, we look forward to what 2021 will bring for L.L.Bean in Canada.”

L.L.Bean first entered the Canadian market with the launch of its Canadian e-commerce site in the fall of 2018, which was followed by the introduction of a Canada-specific catalog. Less than a year later, the first retail location opened its doors in Oakville, Ont.

As of the Toronto store opening on Oct. 23, L.L.Bean will operate four brick-and-mortar stores and one outlet across the country. 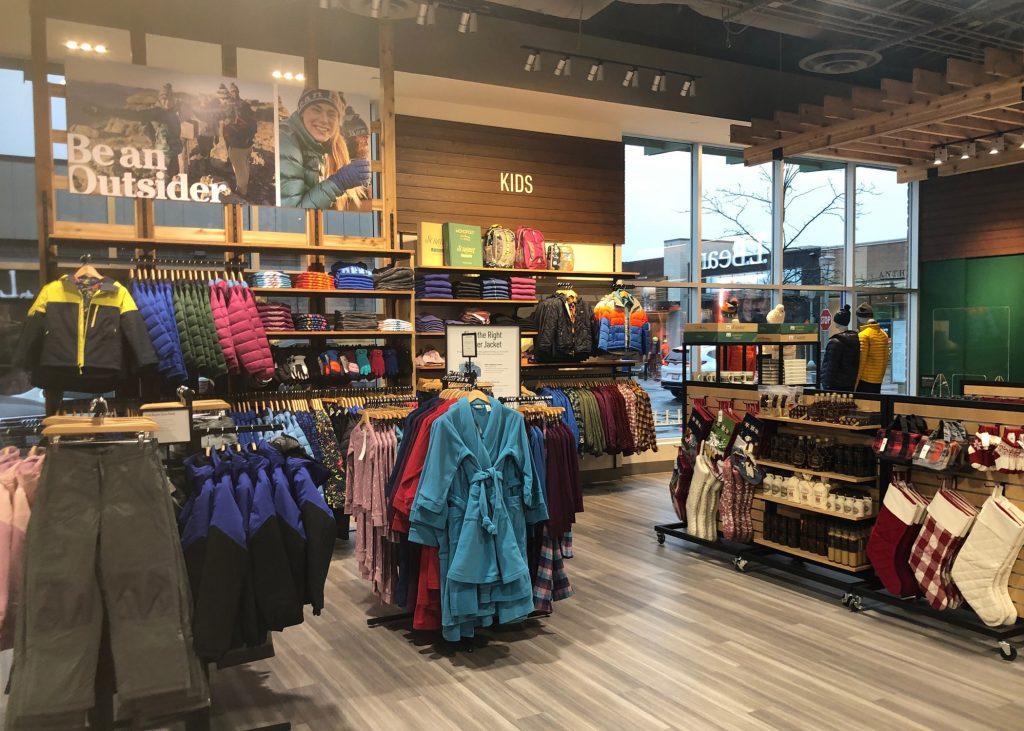