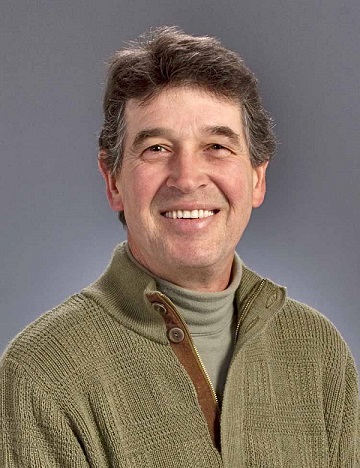 After 50 years under the direction and ownership of its founder, Steve O’Meara, Kokatat has been purchased by the company’s Director of Operations Mark Loughmiller (pictured).

“Before joining Kokatat Mark was a local businessman and I’m pleased to be entrusting the company that means so much to me and our employees into his hands,” said O’Meara.

Loughmiller joined Kokatat in 2013 after 12 years as the Executive Director of Arcata Community Recycling Center.

“Kokatat is not only a cornerstone brand in paddlesports, but also in our community,” said Loughmiller. “Steve has created an amazing brand that will forever be tied to Arcata and we look forward to building on this foundation for another 50 years and beyond.”

This year is the 50th anniversary of Kokatat. O’Meara started the company as Blue Puma, in 1971 purely to help get people out on the trails and waterways of Humboldt County. One day he was approached by some friends to see if he would build them some better paddling apparel for an expedition they were planning on the Alsek River in British Columbia. Today, Kokatat is recognized as a global leader in performance paddle sports apparel and gear.

Following the purchase, Loughmiller will become the company’s CEO and O’Meara will retain a minor stake in the company. Terms of the agreement were not disclosed.