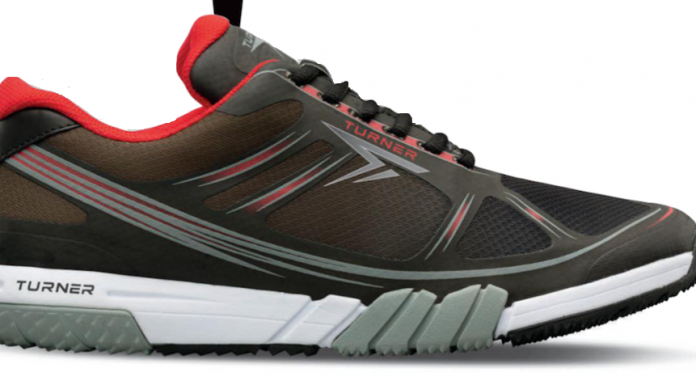 Jerry Turner, the former president of Brooks in the 1960s and 1970s and more recently head of American Sporting Goods, has come out of retirement to launch Turner Footwear. Expected to launch in May, the line will initial include a few performance running and workout styles, with an expanded lineup following shortly.

As CEO of American Sporting Goods, Turner oversaw several footwear brands until the company was sold to Brown Shoe in February 2001, and Turner stayed on as a consultant for one year as part of the transition. Among his accomplishments, Turner was involved in the introduction of EVA midsoles for running shoes while at Brooks and nylon outsoles for cleated products. He also turned his Turntec business into a group of brands including Turntec, Ryka, Apex, Nevados, Avia and others. In 2004, Turner was inducted into NSGA’s Sporting Goods Hall Of Fame.

Turner reportedly will lead footwear design and engineering. “I am excited and energized to be back in the business and particularly working closely with my team and our great retail partners,” said Turner.

The company is working under the tag line “Legends Evolve.”