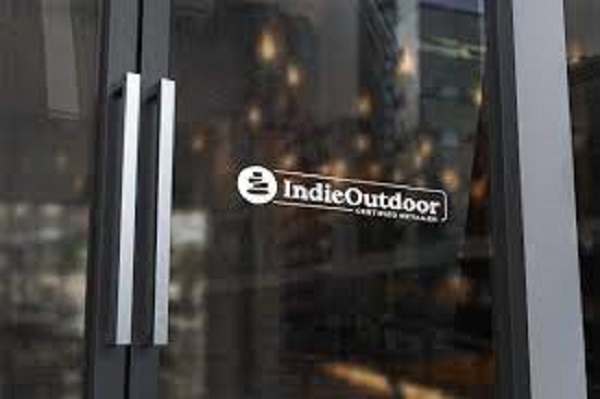 Rich Hill, president of Grassroots, unveiled Indie Outdoor to retailers, vendors and sales reps gathered in Kansas City, Missouri, for the twice-annual Grassroots Connect Show, which has been on hiatus for more than two years due to the pandemic.

Indie Outdoor is an idea that has been percolating for several years. Hill has been outspoken about his organization’s frustration with the retail data reported by market research firm The NPD Group, which he contends is more reflective of big-box stores rather than of independent specialty retailers.

That frustration led to Grassroots’ June 2021 launch of its own proprietary data project, PivotPoint. The initiative aims to collect and analyze data that better serves Grassroots members and the vendors who partner with them.

But after the project’s launch, something became clear to Hill and his team. Merely reporting on data collected from Grassroots’ 98 retail members was not enough. There are more than 1,000 independent outdoor specialty shops around the country, and Grassroots retailers are a small snapshot of them.

That realization led to the creation of Indie Outdoor, which Grassroots says will harness the collective power of indie retail sales data, improve consumer understanding of the economic and community value of local businesses, and speak with a collective and inclusive voice on key national topics.

By 2025, Indie hopes to count more than 1,000 independent outdoor, ski, bike, run, fish, and paddle shops as members. Retail shops can join Indie Outdoor for $250 per year for a basic membership, which entitles them to inclusion in advocacy efforts, newsletters, trend reports, and other perks. A $900 “plus” membership connects participants to PivotPoint data, real time reports, anonymized peer data, inventory tools, and vendor-funded marketing campaigns.

Despite the pandemic, or maybe because of it, Grassroots retailers have had a good year. Year-to-date sales have increased by 32.1 percent over 2020, and 27.6 percent since 2019.

Regarding the distinction between Grassroots and Indie Outdoor, Hill characterizes it like this: “Grassroots is exclusive, Indie is inclusive.” In other words, Grassroots members are committed to collaborating and sharing only among participating retailers — that’s a key part of the group’s value. Indie Outdoor is not about those intimate connections, but about advocacy, data, and marketing programs.

When Hill introduced the concept of Indie Outdoor to Grassroots Connect, he reminded audience members that history shows you can’t fight big, existential threats on your own. To him, the existential threats facing the outdoor industry are clear: inaccurate data, big-box retailers, Amazon, and the abuse of pro purchase channels, to name a few.

“We’ve always been able to see the challenges ahead,” said Hill. “With Indie Outdoor, the opportunities are now really coming into focus.”