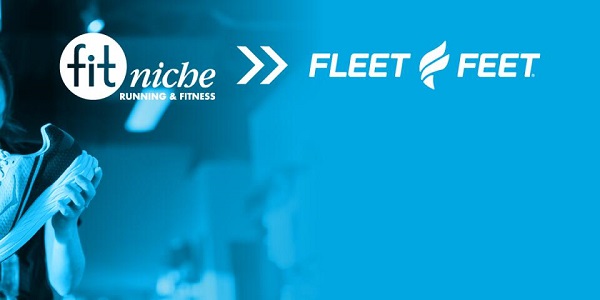 Owner Rich Wills, who founded FITniche in 2005, will exit the business. Under company ownership, these locations will bring Fleet Feet’s count of Florida stores to 10.

“We are extremely grateful to Rich and the entire FITniche team for the strong foundation they’ve established over the past 16 years and the trust they have in Fleet Feet to build upon that,” said John Moloznik, director of business development, Fleet Feet. “This is a milestone acquisition that propels Fleet Feet’s growth and brings our national resources and infrastructure to the Tampa and Lakeland communities. We see nothing but potential ahead.”

An entrepreneur, and former senior project manager at Publix Super Markets corporate headquarters, Wills opened his first FITniche in 2005 in Lakeland, Florida, adding locations in Brandon and Flatwoods. Over his 16-year career, he employed many residents, served hundreds of thousands of customers and earned recognition as one of the Top 50 Running Stores in America in 2013, 2018 and 2019, and as a Top Four Store in 2008.

“Through FITniche, I’ve had the opportunity to develop meaningful connections with employees, customers, community members and partners, and reps, so many of whom have become my friends and family,” said Willis. “I’m so proud of what we all accomplished together, and I look forward to witnessing their continued success with Fleet Feet.”