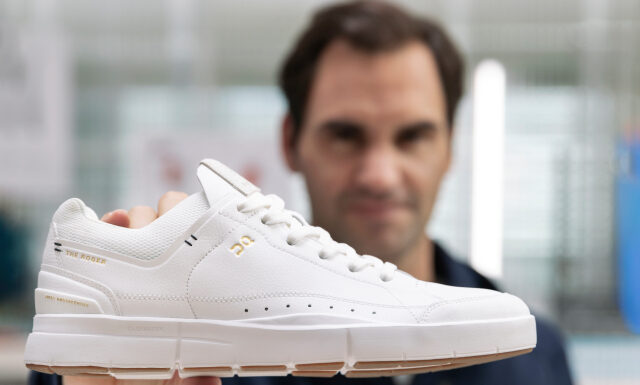 The shoe firm ON Running, which is backed by Swiss tennis star Roger Federer, is preparing for a U.S. stock market listing in the fall, according to sources.

Running-shoe makers have seen sales increase during the COVID-19 pandemic as people turn to running, with gyms closed and team sport activities banned.

ON Running is working with JP Morgan, Goldman Sachs and Morgan Stanley on the initial public offering. ON Running is expected to announce the IPO in September or Octobe.

The company declined to comment on its IPO plans.

On Running, founded in 2010 by running enthusiasts Olivier Bernhard, David Allemann and Caspar Coppetti, says it is one of the fastest-growing global footwear brands. Its products are available at 6,500 retailers across 50 countries.

Federer invested in ON in 2019, and even developed a tennis shoe.