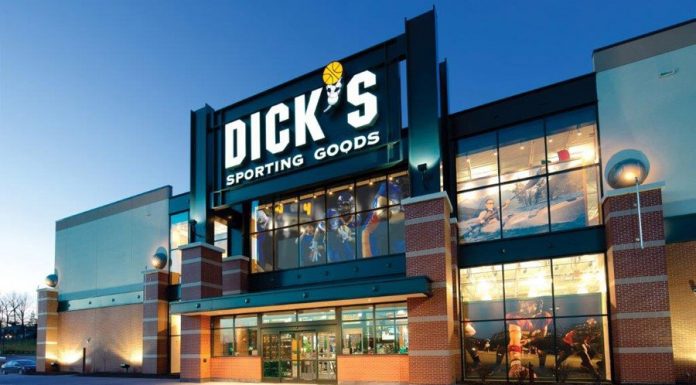 With the grand opening of these new stores, Dick’s will have 704 Dick’s locations and 32 Field & Stream locations in the country. Dick’s will bring approximately 320 total jobs to these four communities through the hiring of full-time, part-time and temporary associates for these stores.