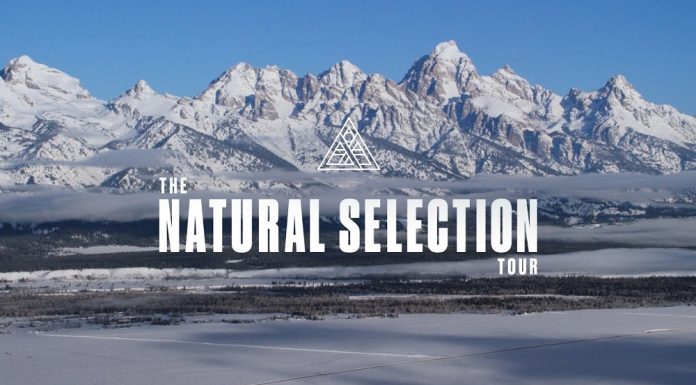 Backcountry, the specialty retailer of premium outdoor gear and apparel, has teamed with the Natural Selection Tour (NST), the first winter sports tour to showcase the world’s top snowboard athletes competing on the planet’s most exciting natural and naturally enhanced terrain.

As the official outerwear and retail partner, Backcountry will host the NST store on its website, giving customers and fans the opportunity to purchase NST-specific products, as well as Backcountry gear and apparel.

As the official outerwear and retail partner for NST, Backcountry will sell limited edition tour merchandise on a dedicated landing page (www.backcountry.com/sc/natural-selection-tour), which will go live Friday (Jan. 29). Included in the collection are one-of-a-kind collaboration products, featuring designs representing the Jackson area, which will be sold onsite at the Continuum Hotel in Teton Village during the competition’s Jackson stop.