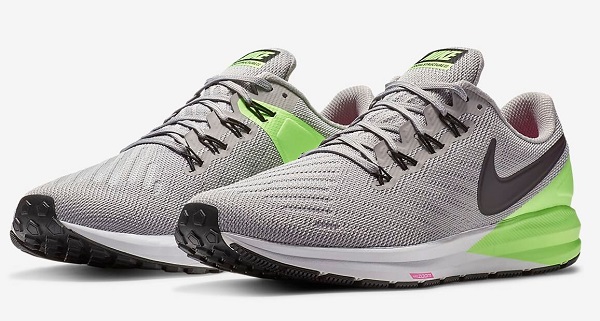 U.S. athletic footwear dollar sales declined in 2020, and units were down. However, NPD Group, which tracks retail services, said the average price per unit grew. This means the decline in sales can be offset by higher prices, there could be nice leverage in 2021.

Walking shoes, an area that has not gotten much attention, declined in 2020; however, the segment experienced growth during Q4.

Although performance running and hiking/trekking footwear sales declined for the year, both showed signs of improvement in the second half. They may be benefitting from a renewed interest in healthy lifestyles and social distancing measures. On the other hand, performance basketball sales, currently representing about 3 percent of all athletic footwear sold, declined by nearly 25 percent.

In addition to running and hiking, a few other sports activities including golf and tennis afford the participant a way to stay fit and remain socially distant. Golf shoes surged, while tennis shoes were essentially flat. Footwear used for scholastic sports such as baseball, football and soccer struggled as many school systems canceled their sports season. Skate shoes declined by about 20 percent driven by Vans as the brand seems to have lost some of its luster.

Brands that outperformed the market in 2019 continued to do so in 2020, although given the circumstances many of the performances were negative.

Nike brand saw a low single-digit decline for the year. Jordan had a small increase in 2020, driven by a strong first half yet softer second half. Converse saw a sharp decline.

Adidas sales were down in the mid-teens while Reebok had a low single-digit increase, after a much improved second half.

Brooks, On, and Hoka One One all performed as if there was no global health crisis.

Under Armour footwear declined in the low teens in 2020 overall but saw improvement in the latter six months. Puma footwear had an outstanding year with sales up about 20 percent.