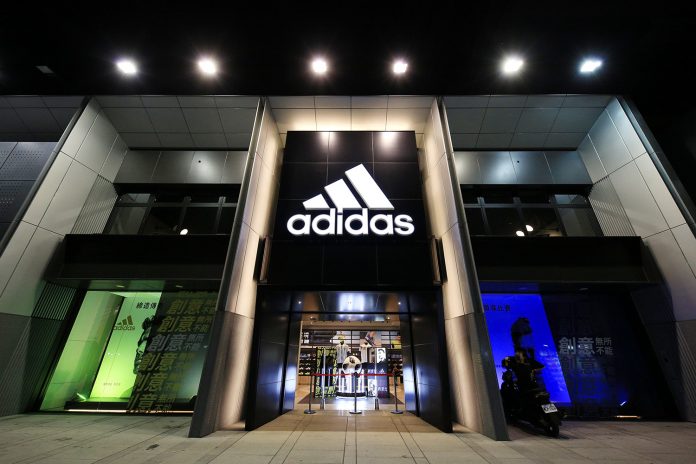 Two industry giants are pitted against each other, once again, in legal action as Adidas has filed a complaint in a Texas District Court alleging Nike of copying some of its technologies, according to a lawsuit filed last week.

The complaint also challenges Nike’s software that connects to its shoes via a remote device, which is featured in the Nike Adapt, HyperAdapt and the 2016 Nike Mag.

“Adidas has long been a leader in mobile technology, including technology related to mobile fitness and mobile purchases,” Adidas stated in the complaint. “Adidas was the first in the industry to comprehensively bring data analytics to athletes.”

Saying it has been damaged irreparably by Nike’s infringement, Adidas is asking to be rewarded an amount that compensates for Nike’s “infringing activities” that is “no event less than a reasonable royalty.”

The lawsuit is just the latest battle between the two. In December, Nike asked the International Trade Commission to block the import of Adidas’ Primeknit footwear, claiming the shoes infringed on Nike’s Flyknit patents.