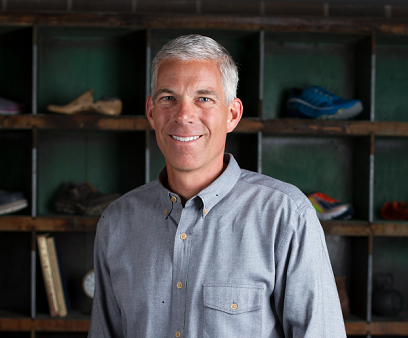 Wolverine WorldWide, has named Jim Zwiers to replace Mike Jeppesen as President, Global Operations. Jeppesen is retiring, but he will continue serving as President, International Group.

Zwiers will be responsible for portfolio-wide sourcing, logistics, distribution, customer service and information technology. He will maintain his position as President, International Group, a position he has held since 2014, and he will remain Executive Vice President of the company and a member of its executive leadership team.

The 52-year-old Zwiers has been with Wolverine Worldwide for almost 23 years, serving in many significant operational roles including President of the Performance Group and President of the Outdoor Group, along with the leadership of the company’s global eCommerce and retail businesses.

He has also held senior operational roles including Senior Vice President with responsibility for strategy, business development and legal.

“Jim is uniquely and ideally suited to lead the Global Operations Group, and I could not be more pleased with this expansion of his role,” said Blake Krueger, Wolverine Worldwide’s Chairman and Chief Executive Officer. “His extensive experience with the company’s brands and international operations, coupled with his digital background and successful implementation of speed-to-market initiatives, will help accelerate the company’s digital-first transformation and global eCommerce growth.”

Jeppesen is retiring after more than 33 years in the footwear industry, the last nine of which have been with Wolverine Worldwide. Jeppesen will remain in an advisory role through mid-year to assist with the transition.